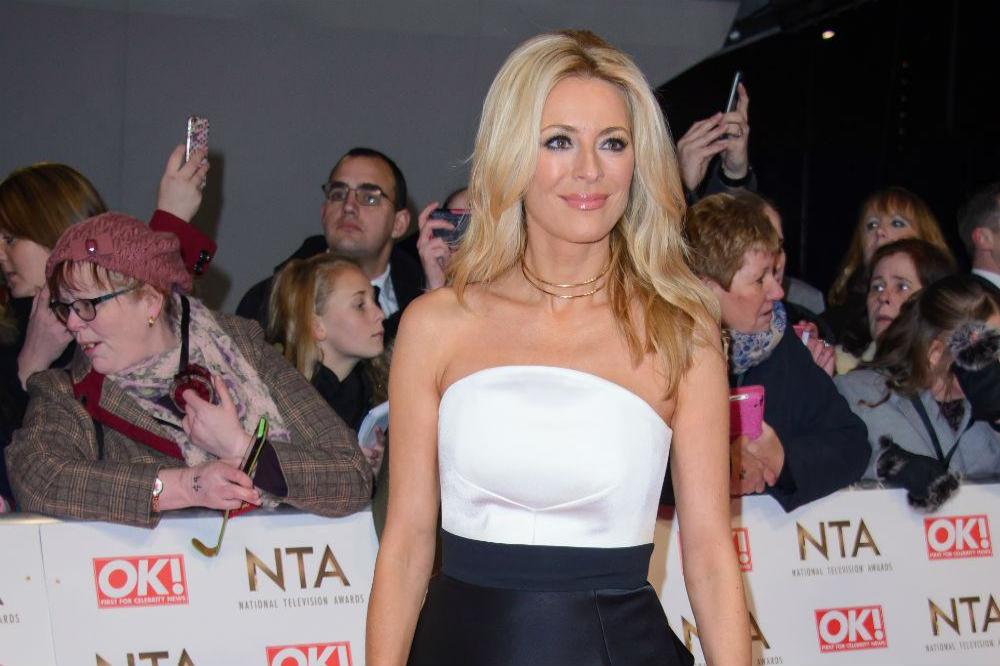 The short-term future of the popular BBC show is uncertain amid the pandemic - but it's been suggested that double eliminations could be introduced should lockdown restrictions delay the proposed start date.

A source told The Sun on Sunday newspaper: "There are no fixed plans in place yet but the team are considering all of the options. They are taking note of what's being done on other versions of the show, such as 'Let's Dance' in Germany.

"One idea on the table is that of double eliminations, which would allow us to cut the number of episodes we air if we are forced to launch the show later than we would like to."

BBC bosses are currently working on highlights compilations from the Movies, Musicals and Blackpool weeks in previous series.

The upcoming shows will be hosted by Claudia ­Winkleman and Tess Daly, and the judges are poised to join in from their own homes.

Kate Phillips, ­the controller of BBC Entertainment, said: "We'll be bringing some much-needed 'Strictly' sparkle to the nation."

Meanwhile, Michelle Keegan is reportedly being lined up for the new series of 'Strictly Come Dancing'.

The actress - who is married to fellow TV star Mark Wright - tops the most-wanted list of the bosses of the BBC show.

An insider recently said: "Michelle ticks all the boxes. She's glamorous, hugely popular and loves the show too. Producers are desperate to try and sign her up.

"They know that getting her to agree would be a massive coup and are hoping she will do it." 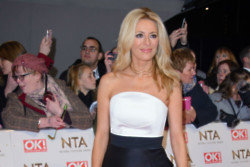