Gabby Logan has revealed 'Strictly Come Dancing' bosses have approached Rio Ferdinand for the next series. 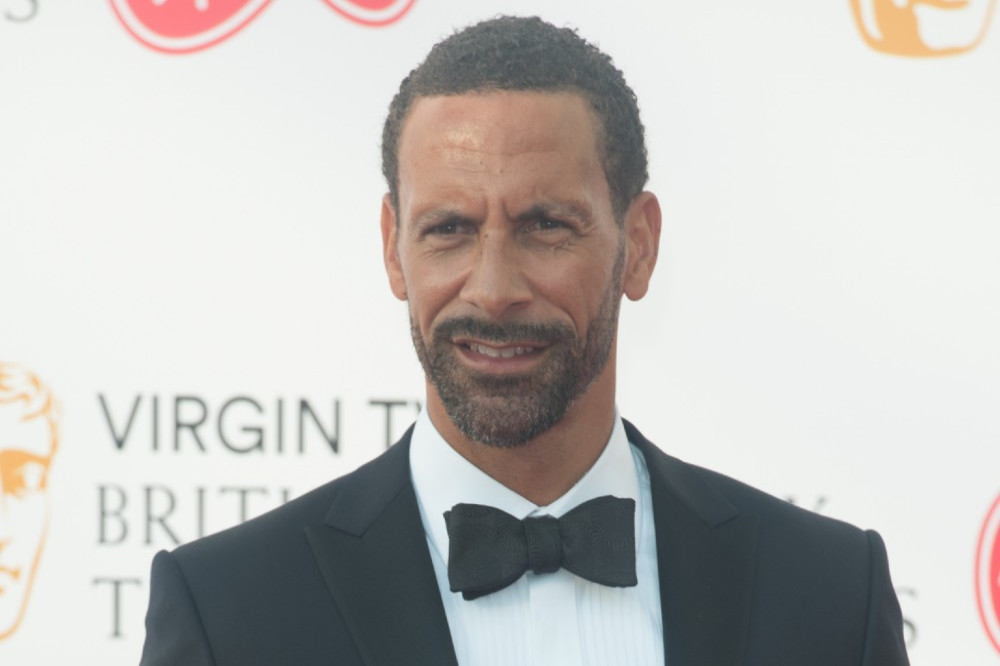 The retired Manchester United and England footballer gets asked "every year" to appear on the BBC's Latin and ballroom competition, and pundit Gabby Logan - who finished fourth on the show in 2007 - is trying to convince him to sign up.

Speaking to 'Strictly' host Tess Daly, she said: "I was trying to persuade Rio Ferdinand. You need to get your producers onto him. I almost had him.

Tess was delighted to hear that Rio went to ballet school as a kid.

Speaking on Gabby's own 'Mid-Point' podcast, she added: "He would have a natural grace. He’d make it look good. That’s a great starting point. Welcome Rio, 2021.”

Tess has been at the helm for every single series of 'Strictly' since its launch in 2004, as she initially hosted with the late Sir Bruce Forysth, and then Claudia Winkleman.

Reflecting on the job, she said: "The industry can be quite fickle. It can spit people out.

“My eldest daughter Phoebe, who’s now 16, is a visual reference as to how long we’ve been on air because I was pregnant with her, series one. So yes, it’s a long time.”

Show bosses are hoping to put on a full 13-episode series this year after the programme was cut to nine shows in 2020 due to the coronavirus pandemic.

Head judge Shirley Ballas added: "Just a little something: I heard they’re trying to do all 13 episodes this year.

"Last time we had nine. We’re trying to get 13 shows on. I think they’re getting used to the COVID thing." 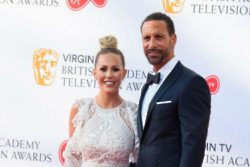 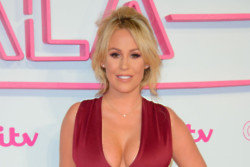