Steve Coogan has confirmed 'The Trip To Greece' will be the last series of the show.

Steve Coogan has confirmed 'The Trip To Greece' will be the last series of the show. 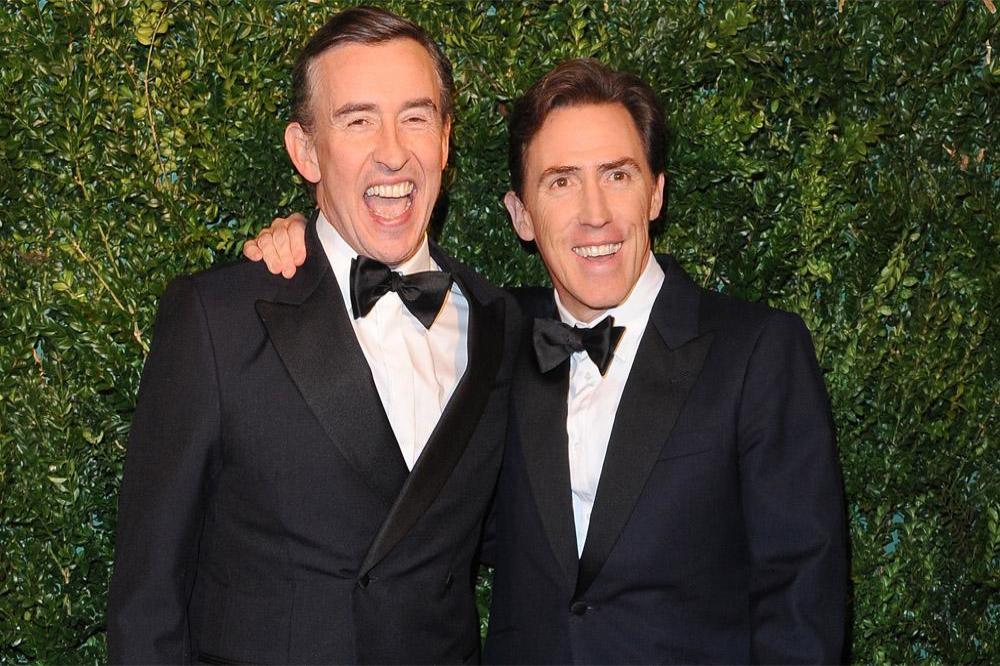 The 54-year-old comic teamed up with fellow funnyman Rob Brydon for the fourth time - after previous jaunts around the north of England, Italy, and Spain - for the upcoming six-episode stint but the pair are keen to "jump before [they're] pushed" and call time on the series.

The pair and director Michael Winterbottom agreed at a screening of the show in London on Tuesday (04.02.20) that 'The Trip to Greece' will be the "fourth and last" installment.

Steve added: "I was going to say quit while you're ahead but if that was the case we would have quit with [series] three.

"I'm sure Rob's still got a few years left in him so we'll see a few interesting things. I'll still work with Michael and I'll still go for lunch with Rob."

The new series - which will air on Sky One from March 3 - was filmed last June and sees the pair take in the sights and culinary delights of Assos, Kavala, Stagira, Athens, Epidaurus, Hydra and Plyos.

Confirming the new series, Sky's Head of Comedy Jon Mountague previously said in a statement: "What a joy to go island hopping with the incomparable Steve and Rob. Greece is the birthplace of democracy but more importantly the birthplace of Michael Winterbottom's latest vision, which we can't wait to share with our customers. Yamas!"

The series is produced by Melissa Parmenter and Josh Haynes for Revolution Films, Baby Cow and Small Man productions with international sales handled by Tristan Whalley at Goalpost. 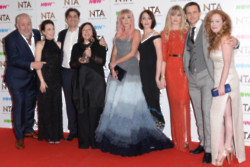 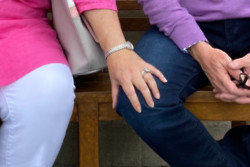 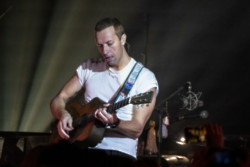