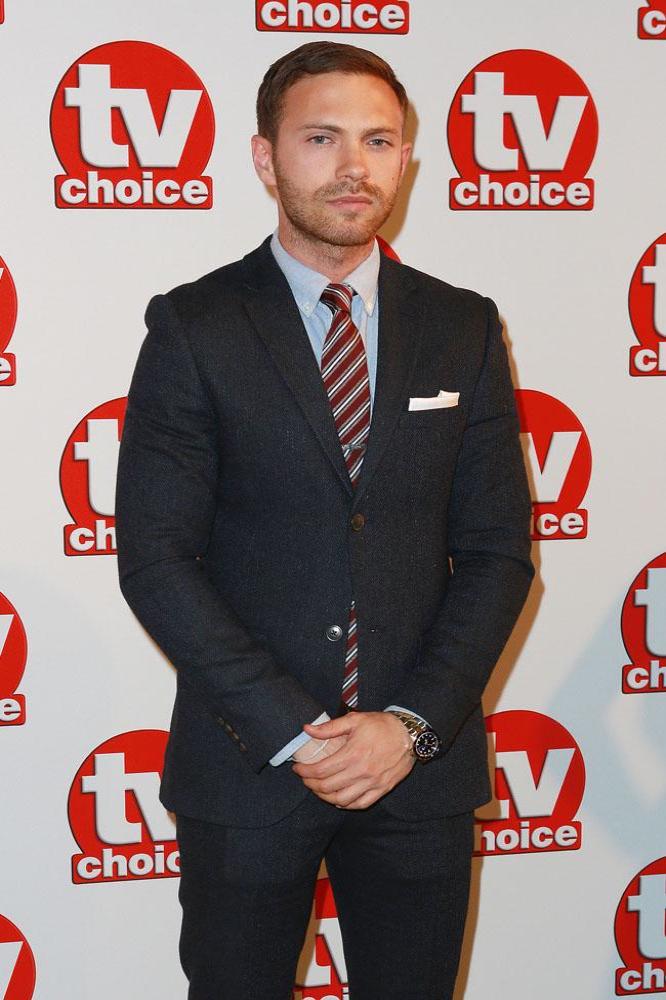 Created by award-winning writer Danny Brocklehurst and produced by RED Production Company, the show's second series is to explore the lives, loves and lies of a brand new workforce, following the huge success of the first series.

Brocklehurst says of the new series: "I have loved creating a new web of intrigue, secrecy and mayhem for a range of new characters, which will be brought to life by a truly fantastic and talented cast. The new series promises more humour, heartache and shock revelations as very ordinary people find themselves in the most desperate of situations."

The six-part drama will this year be based at the call centre and warehouse of a sports sales company in Wales, with each episode delving into one of their lives.

Head of Sales, Joe Brierley (O'Neill) will come to life in the first episode, as Joe is forced to "go to drastic measures to watch over his family when he suspects his wife of having an affair."

Griffin will play General Manager and disciplinarian with a dark past, Jenna Moss, described as "highly organised and effortlessly styling, taking everything in her stride, much to the awe of her lonely and dissatisfied PA, Holly Pryce (Nixon), whose insecurities make her constantly feel that others lives are more exciting than her own."

In the warehouse, "gregarious" Forklift Driver Wendy Walker (Staton) "proves she will go to any lengths to protect those she loves", with "prankster" Warehouse Manager Toke (Fry) having "an alter-ego that puts his generous nature to the test".

Di Angelo steps into the role of Warehouse Picker Fletch, who "finds his happy marriage threatened when he is reunited with his estranged father."

BBC Executive Producer Elizabeth Kilgarriff comments: "We are delighted to have another brilliant cast to star in a new series of Ordinary Lies. Danny's writing really strikes a chord with audiences and each character's story will make viewers question what they would do in each individual's situation."

The show's executive producer, Nicola Shindler adds: "The audience response to the first series of Ordinary Lies was truly overwhelming so we're delighted to be introducing a brand new set of characters and deceptions for viewers to sink their teeth into for series two." 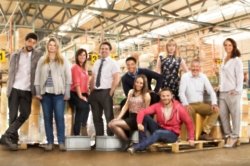 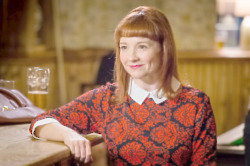 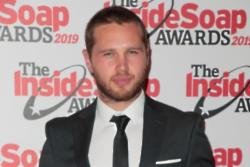