'Spitting Image' creator Roger Law admits the show has toned down its jokes to make sure they don't offend the "incredibly woke" young people working for BritBox.

'Spitting Image' writers have toned down their jokes so they don't offend “incredibly woke” staff. 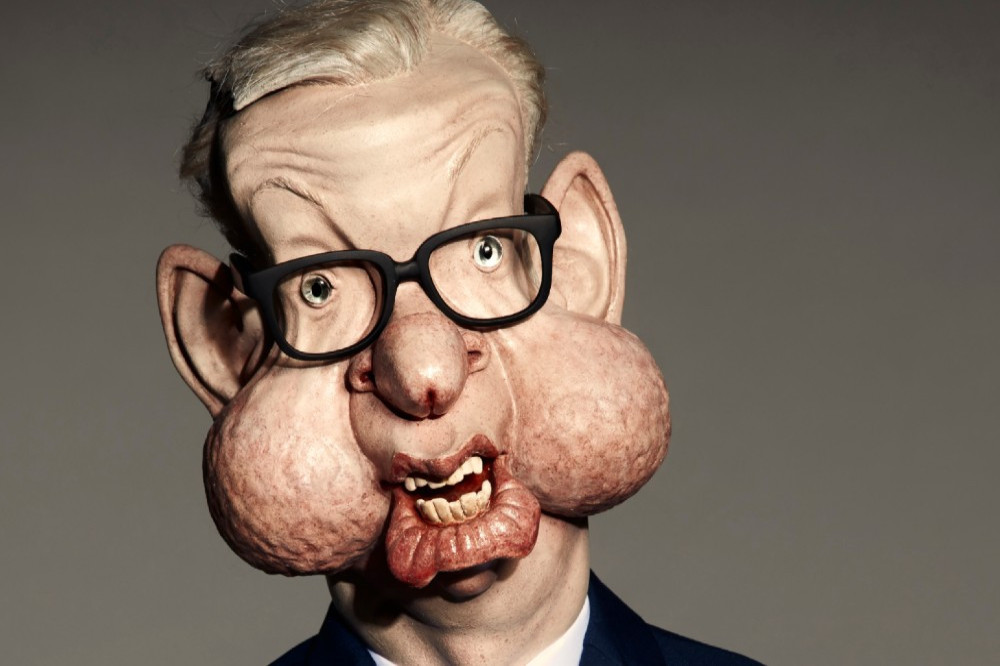 Creator Roger Law has admitted working on the puppet sketch show - which originally ran on ITV from 1984 to 1996 and has recently been revived on streaming service BritBox - have become "difficult" because he has to tailor the content more carefully than he did in the past.

According to The Sun newspaper’s Bizarre TV column, Roger said: “I thought that working for BritBox we would have quite a lot of freedom, and we have had a lot of freedom, but times have changed and I am an old man.

“Now you have got young people working who are incredibly woke which I have sort of come around to.

"But it does make things difficult. Because you want to make people laugh. You don’t want to bloody irritate them so you have to be careful."

And the 79-year-old caricaturist feels that a lack of understanding of satire is a major factor in people taking offence to things which they wouldn’t have done so previously.

He added: “If you say one thing satirically and you mean another, there are a lot of people out there on the net that don’t really know the difference.

“That is one of the problems. But it is our problem and we are dealing with it.”

'Spitting Image' was created by Roger, Peter Fluck, and Martin Lambie-Nairn, and it ran for 18 series on ITV.

In March 2020 it was announced that the show was being brought back on BritBox with 100 new characters including celebrities such as Adele and and Kanye West, Prince Harry and Meghan, Duchess of Sussex, and politicians including Boris Johnson, Michael Gove, Dominic Raab and former US president Donald Trump.

Adele and Rich Paul are 'inseparable'