Sonny Jay has been crowned the winner of ‘Dancing on Ice’ alongside his professional partner Angela Egan, with Faye Brookes coming in second place. 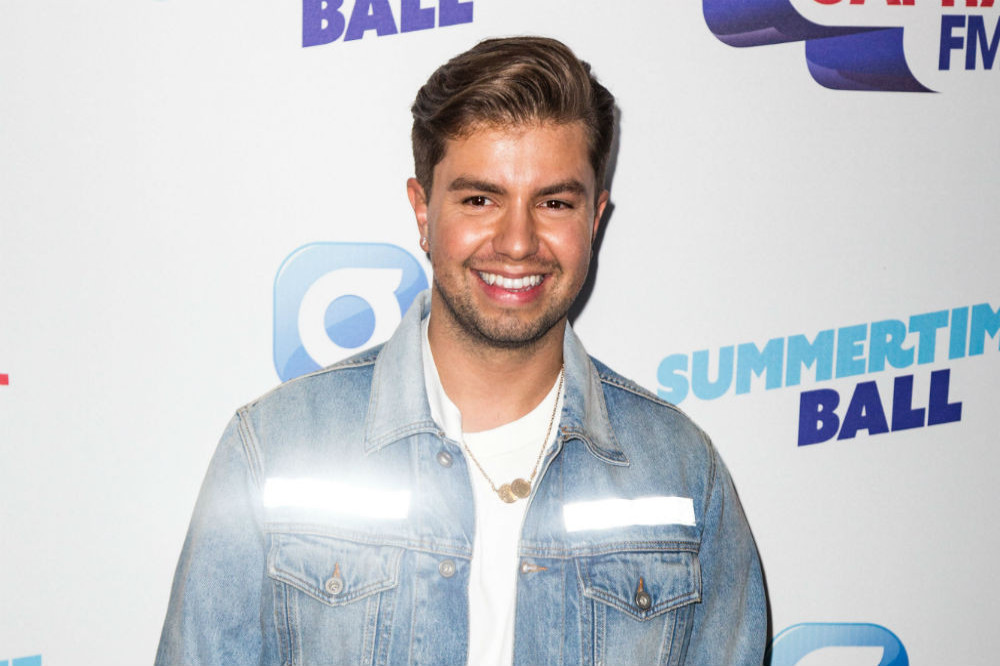 The 27-year-old radio presenter and his professional partner Angela Egan skated all the way to victory on the ITV ice dancing competition’s live final on Sunday (14.03.21), where he beat Faye Brookes and Colin Jackson to be crowned the winner of this year’s series.

Speaking after the result was announced, he said: “That is mental. Thank you so much.”

‘Coronation Street’ star Faye finished in second place with her partner Matt Evers, and said she was happy to have made it to the final as she congratulated Sonny Jay on his win.

She said: “All I wanted to do was get here. I did it as a personal challenge, I’ve made it here, and [the trophy] couldn’t have gone to a better guy.”

Earlier in the show, Colin Jackson and Klabera Komini had been eliminated from the competition in third place, despite scoring perfect 40s for both of their routines from the judging panel - Ashley Banjo, John Barrowman, Jayne Torvill, and Christopher Dean.

The results of the final were based only on public votes, meaning the former sprint and hurdling athlete was sent home when he failed to impress the viewers at home.

Speaking after the vote was announced, he said: “It’s been a fantastic, fantastic adventure I’ve been on since the beginning of October. I’ve taken a wonderful new friend in Klabera, which is perfect. I’ve had great remarks from the judges, which I always tried to apply to the next stage of training. It’s been a privilege to have a routine choreographed by Jayne and Chris, I mean, it’s just been phenomenal.” 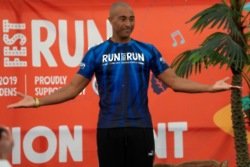