Sir David Attenborough has been honoured with a Lifetime Achievement award by the TV Choice Awards ahead of the publication's annual ceremony on Monday (09.09.19).

Sir David Attenborough has been honoured with a Lifetime Achievement award by the TV Choice Awards. 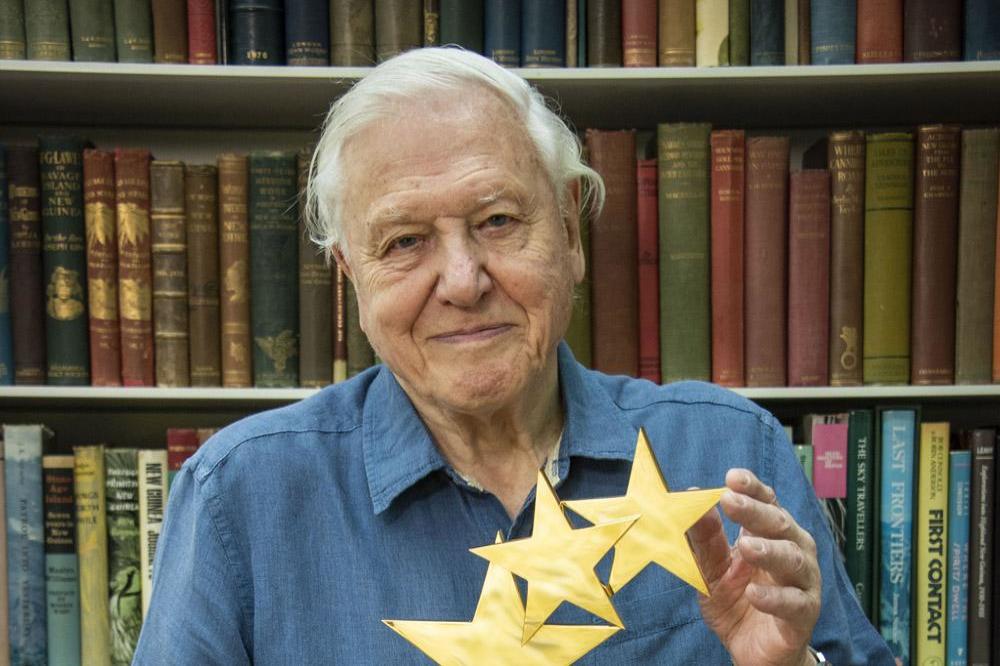 The 93-year-old broadcaster was handed his trophy at his home ahead of the main ceremony, which takes place in London on Monday (09.09.19) and admitted it was a "great pleasure" to receive the accolade.

He said: "What I do isn't always entertaining, and sometimes people hear things they don't like! But this is an honour and a great pleasure."

The publication honoured the 'Blue Planet' star to pay tribute to his "amazing" 60-year career.

They said in a statement: "We have presented only a handful TV Choice Lifetime Achievement Awards in our 23 year history. And this year we presented this award to a very special person, Sir David Attenborough.

"On behalf of our readers and the millions of viewers who've enjoyed his work, we wanted to show our appreciation and respect for the joy he's given us all over many decades of natural history television.

"His lifetime's work, played out to several generations of viewers, has made every TV show he's made over an amazing 60 year career highly anticipated and enormously popular. Still working, learning and making programmes Sir David Attenborough isn't just a British hero, he's a global icon."

The TV Choice Awards will be hosted by Katherine Ryan at the Park Lane Hilton and among the most anticipated honours will be Best New Drama and Best Talent Show.

'Bodyguard', 'Killing Eve', 'Sex Education' and 'The Bay' will vie for the former, while the latter will be contested by 'Strictly Come Dancing', 'The Great British Bake Off', 'Dancing On Ice' and 'Britain's Got Talent'. 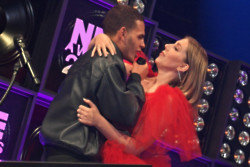 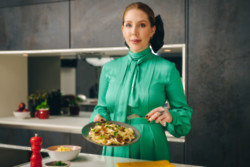