According to Sir David Attenborough, he remains keen to make more "woe-is-me" shows. 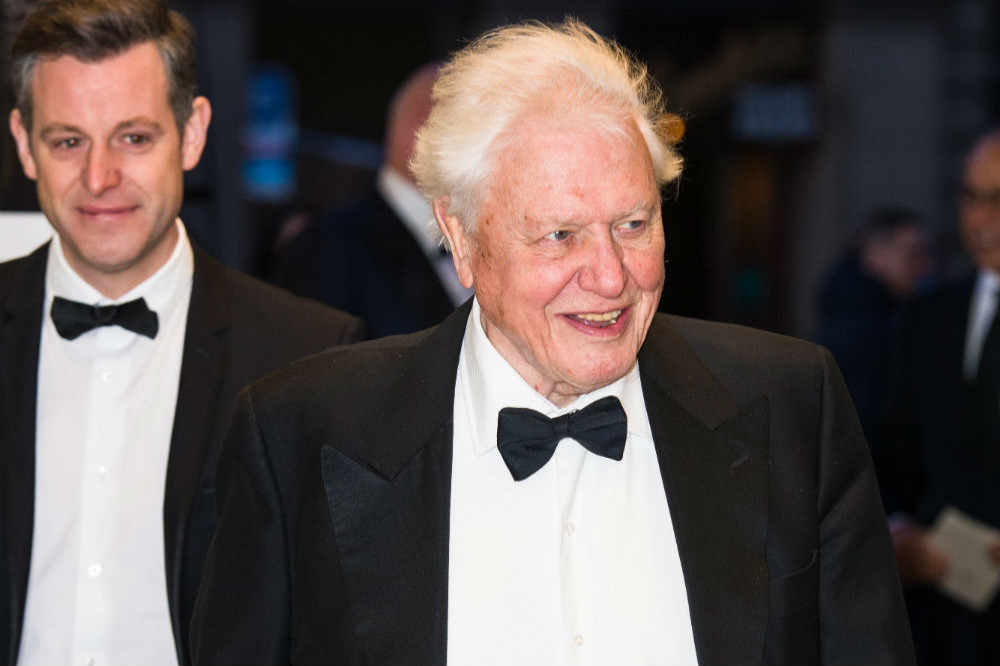 The 94-year-old natural historian admits that his 'Life in Colour' series - a two-part show shot in the Maasai Mara reserve in Kenya - is markedly different to some of his recent work, but he's promised there are more intense documentaries currently in the works.

He explained: "You might say that, in the past, we’ve concentrated on an idealised world where the animals are plentiful and abundant and so on, but I don’t think you can accuse us of that these days.

"In fact, the reverse is the case. I think a lot of people think we’re spending all our time saying, ‘Whoa, whoa, whoa, what a catastrophe faces us,’ which is perfectly true.

"But this series is about what it says it’s about, which is colour and yes, just being able to rejoice in it."

Despite this, Attenborough - who has recently focused his attention on climate change - insisted he remains keen to explore serious environmental issues.

He told Radio Times: "I’m doing plenty of ‘woe-is-me’ programmes at the moment!"

Attenborough previously lamented the lack of international cooperation on the issue of climate change.

The broadcaster acknowledged that it's a "global issue", but he also insisted "there are lots of things we can do".

He said: "It's difficult, isn’t it, because it’s a global problem that needs global solutions.

"All those things make demands on the planet and if we all lived more economically the world would be a much better place."