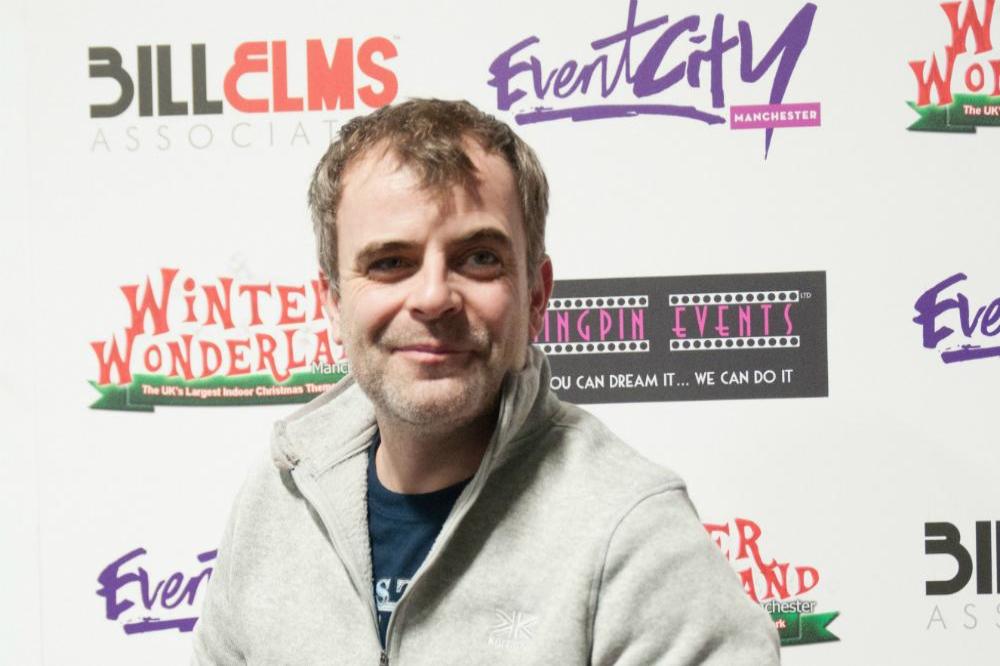 The 'Coronation Street' actor would gladly swap the cobbles for life as an international spy, and he cheekily put himself forward to follow current 007 star Daniel Craig when his time in the role comes to an end.

Responding to fans in an online Q&A, he said: "My ideal role to play in a film, I guess it's every actor's dream - James Bond, of course.

The 'Corrie' favourite - who has played Steve McDonald since 1989 - also opened up on meeting fans, and admitted he wishes people would stop referencing his character's Street Cars taxi firm.

Simon was even drawn into revealing his favourite co-star, and he named former cast mate Craig Charles - who played his colleague Lloyd Mullaney for a decade until his 2016 exit - as the actor he had "the most crazy fun" with on set.

He said: "I've been very lucky that every single actor I've worked with closely for a long time have always been fun and if they are not, they are soon made to have fun as that's the only way to do the job.

"But the most crazy fun I've had is with my good pal Craig Charles - we had fun in and outside work."

Simon recently revealed he was "feeling a little better" after battling coronavirus.

Taking to Twitter earlier this month, he wrote at the time: "1st day out of bed today starting to feel a little better after contracting the virus, my main symptom was gastric and still is b****y awful but lucky to not have respiratory. Stay safe everyone x (sic)".