Simon Gregson feels 'blessed' to be with family during lockdown

Soap star Simon Gregson has revealed he feels "blessed" he's been able to spend quality time with his family during the lockdown.

Simon Gregson feels "blessed" he's been able to spend quality time with his family amid the coronavirus pandemic. 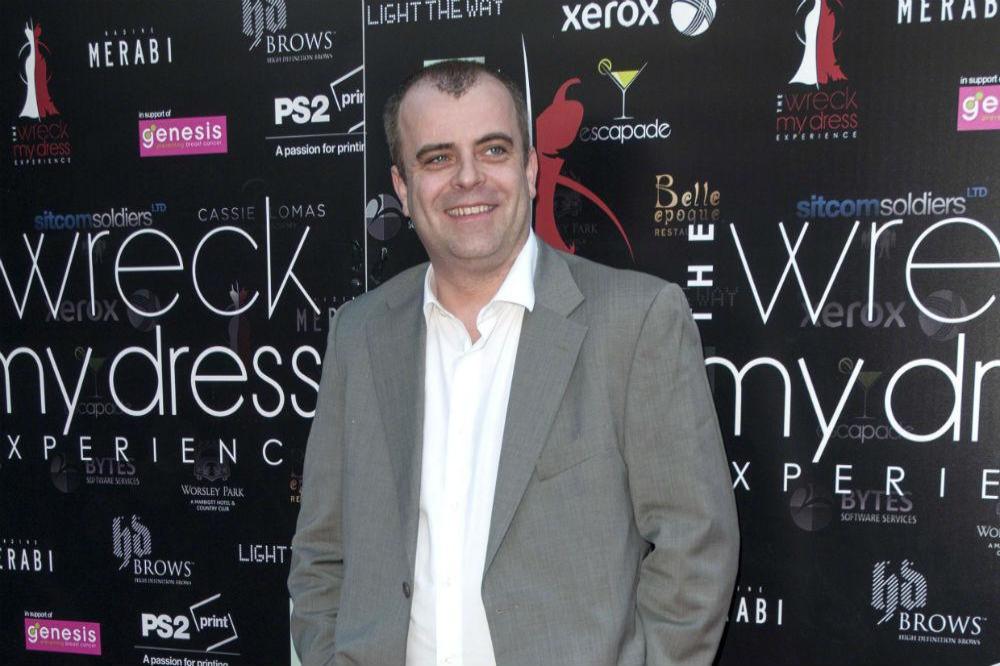 The 45-year-old actor - who plays Steve McDonald on 'Coronation Street' - is currently in lockdown with his family, and he's determined to make the best of the situation, having previously battled issues with drugs and alcohol.

Simon - who has kids Henry, four, Harry, ten, and Alfie, 12 - wrote on Twitter: "This is most time I've spent with my family whilst mentally and physically well. And I have to say it's a blessed time for me. It's also a horribletime for others , the NHS are out all day everyday regardless. Be kind be safe be honourable be safe @NHSuk (sic)"

ITV decided to suspend filming of 'Coronation Street' in March due to the coronavirus threat.

However, Kym Marsh recently called on ITV bosses to air old episodes of the show amid the pandemic.

The 43-year-old actress - who previously starred as Michelle Connor on the ITV soap - admitted to feeling "strange" amid the crisis, but Kym also suggested television could offer the British public an "escape" from the current situation.

She said: "There will be no 'Coronation Street' on screen for a while, which is weird!

"During this time, we all look to television for our escape. I'm thinking of those elderly people that have watched the soap for years and now have to go without it. I hope they run old episodes and revisit famous bits.

"But taking the show off air is the right decision for the cast and the crew. How can you act in close proximity or do a love scene being two metres apart?

"While I'm sad as everybody else to see it close temporarily, we have to think of the team. But that doesn't stop it being very strange." 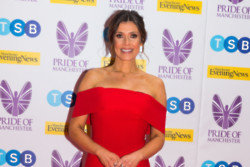 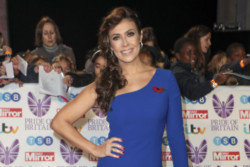 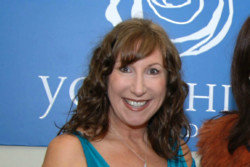