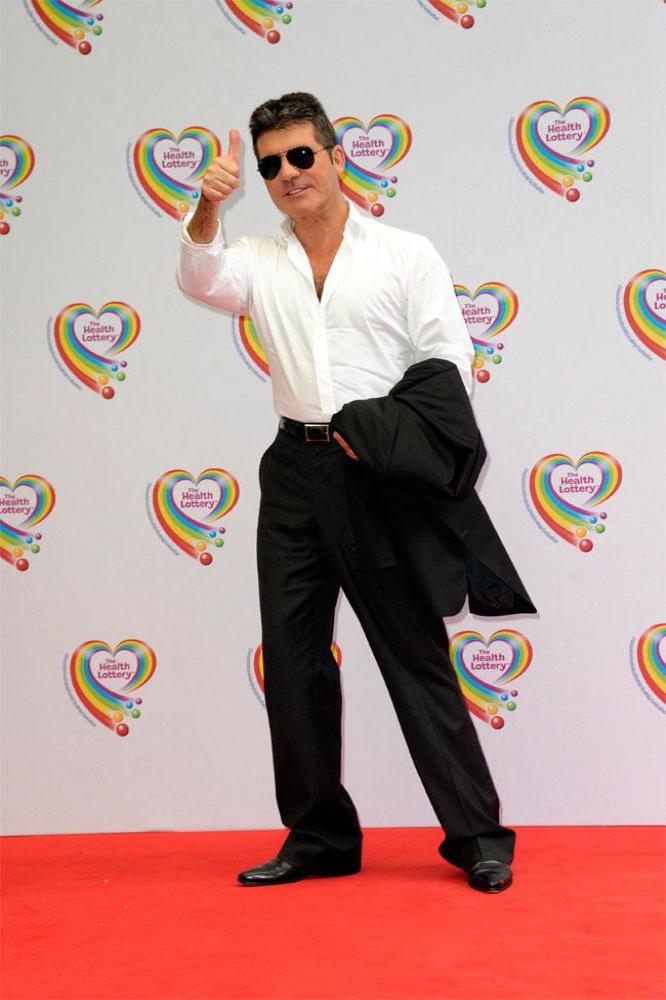 Simon Cowell is reportedly in talks to return to 'American Idol.'

The music mogul - who left his judging role for 'The X Factor' USA in 2010, which was cancelled this year after just three seasons - has been offered $15 million to appear alongside his former colleagues, Paula Abdul and Randy Jackson, on the panel of the upcoming final season of the FOX series, in a desperate attempt to boost ratings.

All three original judges worked on the show for eight seasons during the height of its popularity.

However, Simon - who welcomed his first child, son Eric, into the world in February - is currently busy with his own shows 'Britain's Got Talent' and 'The X Factor' in the UK, as well as juggling his new life as a father. 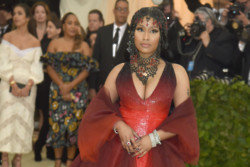 Nicki Minaj: My son is a people person