Simon Cowell has hinted he will ask Robbie William's former Take That bandmate Jason Orange to step in for him on 'The X Factor' judging panel.

Simon Cowell has hinted he will ask Jason Orange to fill in for Robbie Williams on 'The X Factor'. 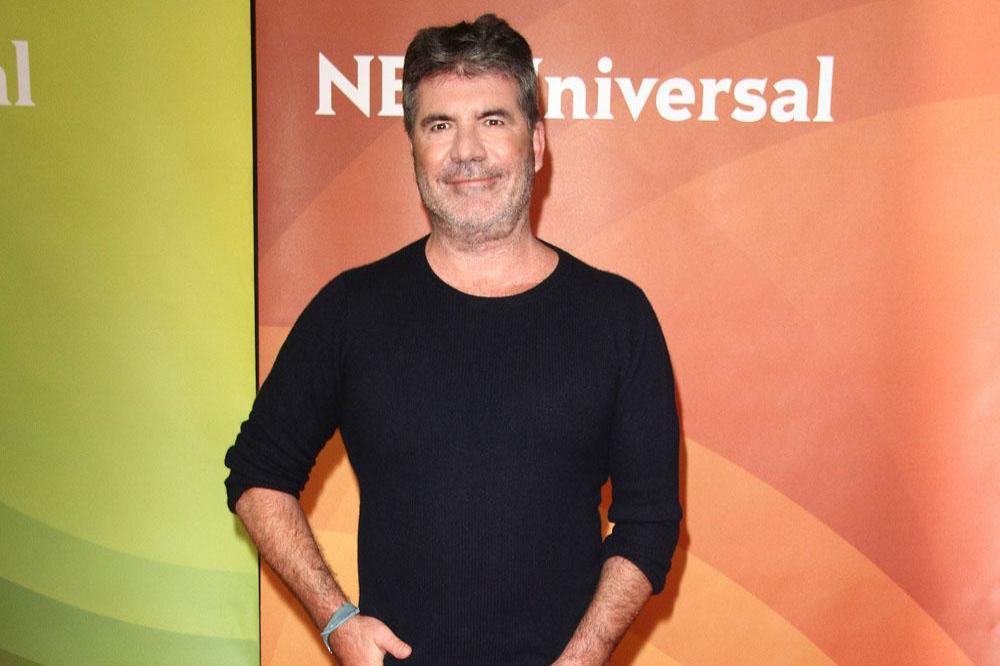 The show boss might approach the 'Angels' hitmaker's former Take That bandmate to temporarily replace him on the judging panel when Robbie heads to South America on tour - which was arranged before he signed up to the talent show panel - but Simon admitted choosing another panellist is "an issue".

When asked who will be stepping in for Robbie, Simon confirmed Sharon Osbourne will be a "fifth judge", and added: "I was just thinking about this the other day - so what are we going to do? Jason?"

Robbie then joked: "Jason Orange? Good luck getting him to work."

Simon laughed, and then said: "That [replacing Robbie] is going to be an issue."

Robbie admitted he his "genuinely gutted" about taking a break from the programme, and insisted he wouldn't be going if he hadn't already arranged the South America leg of his 'The Heavy Entertainment Show Tour'.

"I'm looking forward to going down there because I haven't been there forever, but if I'd have known it wouldn't be happening, put it that way. I'm going to miss the show."

Robbie recently admitted he has enjoyed being a judge on 'The X Factor' - alongside his wife Ayda Field, Louis Tomlinson, and Simon - more than anything he's ever done in showbusiness before.

He said: "The amazing thing is, since I started to do the show I can't believe I haven't done it before. I'm having the best time in showbusiness that I've ever had full stop.