'Holby City' actress Sian Reese-Williams would love to star in a period drama.

Sian Reese-Williams would love to star in a period drama. 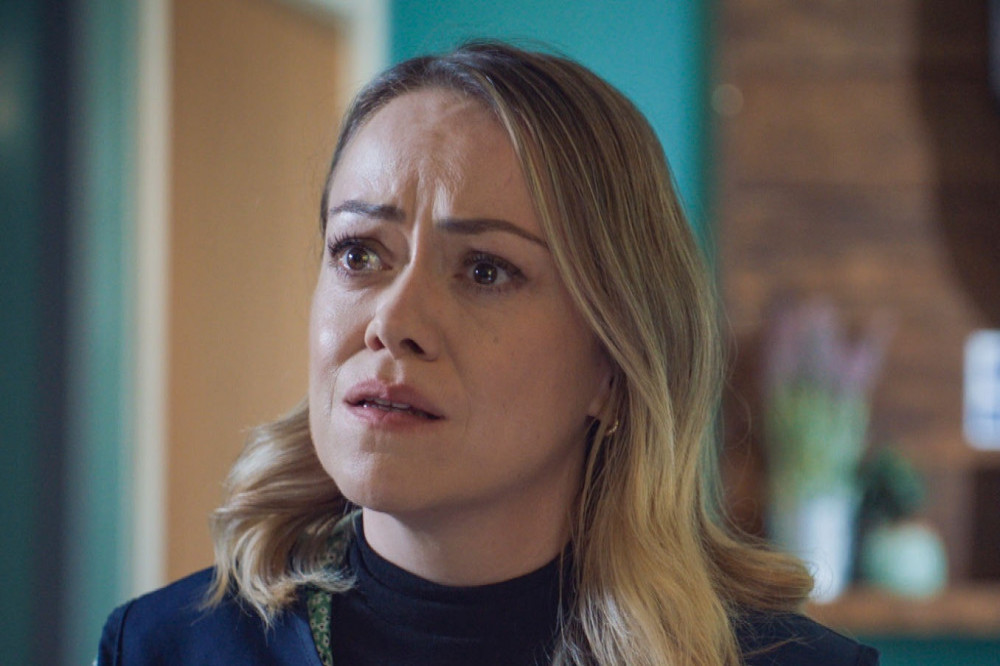 The 39-year-old actress - who plays Jodie Rodgers in 'Holby City' - has left the soap this week and is now eyeing her next projects, hoping it might be a period drama or "something really camp".

Speaking about her dream projects, she said: "A period drama, or maybe a Ryan Murphy show - something really camp! Actually, I'd be up for a sci-fi series such as 'The Return', a French drama about zombies. I'll dream big during lockdown."

And Sian is convinced she could one day return to the soap as Jodie.

She added: "I think that's ok for me to say yes! I've never played a character like Jodie before, as I always play the good guys. I didn't realise how much fun it was to play the opposite of that ...

"I know [the fans] love Sacha (Bob Barrett)  and are finding this storyline really difficult - so I can only apologise. Bob Barrett is the loveliest man and Francesca [who plays Beka and is Bob's real-life daughter] is just like her dad. We laughed together a lot!"

And Sian admits she found the role of Jodie "really interesting".

Speaking to Inside Soap magazine, she shared: "There is something really delicious about the storyline, but I wanted Jodie to feel like a real person going through something terrible and doing something awful, obviously! She's not your typical moustache-twiddling soap villain, and is clearly a very damaged person. That's what I found really interesting about it."