'Shopping with Keith Lemon' will be back for a Christmas special. 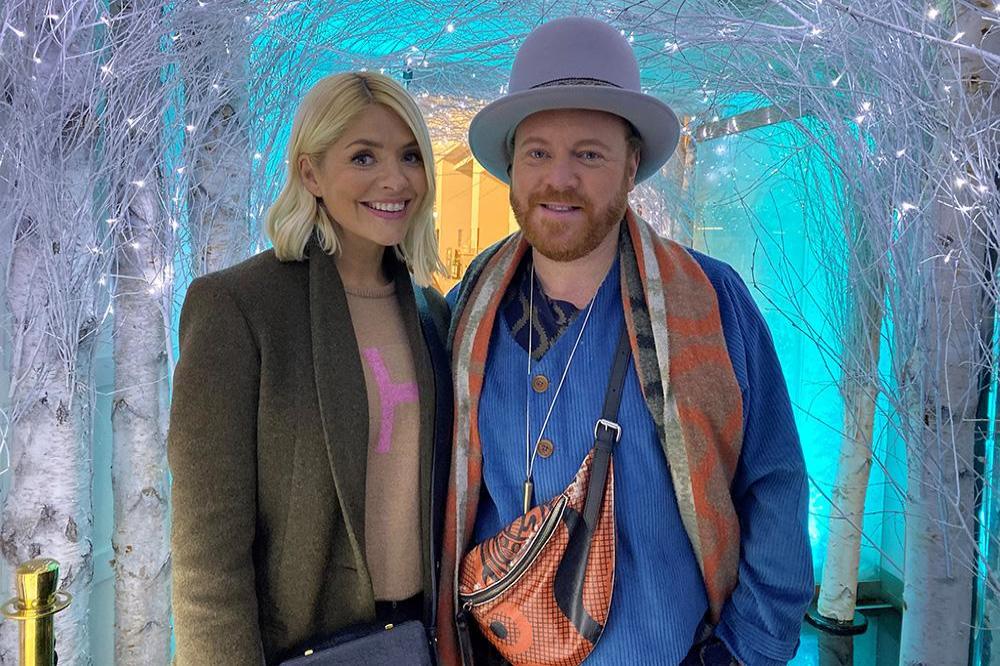 The outrageous host - who is the comic creation of comedian Leigh Francis - is returning with a second series of the hit chat show with a supermarket twist, and in the meantime viewers will be treated to a seasonal episode featuring 'This Morning' presenter Holly Willoughby and 'RuPaul's Drag Race' judge Michelle Visage and more celebrity guests.

Keith said: : "'Christmas Shopping with Keith Lemon' will literally be like ya birfday and Christmas rolled into one! I'll literally be decking the shopping aisles with boughs of Holly Willoughby!

"I'll also be joined by Michelle Visage and... well I won't tell you the final two guests, and it's not because they not booked yet, it's just nice to have a surprise at Christmas innit! Happy birfday baby Jesus! (sic)"

The hour-long episode will air next month followed by the second series later in 2020.

The show sees Keith take to the high streets and hit the shops with his guests, whilst interviewing them in his own unique style as viewers get to watch them spend their cash on everything from food and instruments to luxury goods.

Executive Producer Jessie Swanson said: "Keith Lemon is heading back to the shops for a brand-new dose of revealing and hilarious chats. Kicking off with an hour-long Christmas Special, we can't wait to see Keith ask the questions other hosts are too scared to ask."

ITV's Head of Digital Channels and Acquisitions Paul Mortimer added: "Comedy remains high in the programme mix at ITV2 and Keith Lemon is still very much at the vanguard. Shopping landed earlier this year as ITV2's highest-rated new series of 2019 and we look forward to the star-studded Christmas edition and more of Keith's celebrity shopping trips in the New Year."