Shirley Ballas - who is head judge on 'Strictly Come Dancing' - is to climb Mount Kilimanjaro for Comic Relief.

Shirley Ballas is the first celebrity to sign up for Comic Relief's Mount Kilimanjaro climb. 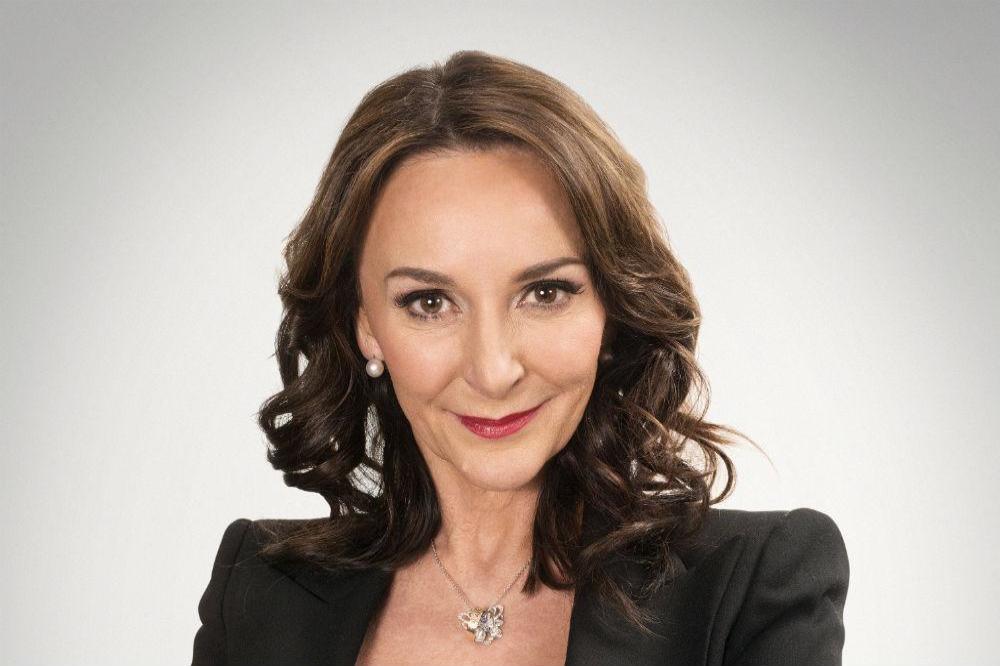 The 58-year-old 'Strictly Come Dancing' head judge is eager to throw herself into training for the expedition as soon as the tour for the BBC One show finishes next month.

A source told The Sun newspaper's Bizarre TV column: "Shirley's really excited, but nervous. She has a busy fitness regime lined up to help with walking in the altitude.

"It's going to be a huge challenge but she knows it's for a great cause and she's thrilled to be part of it."

Little Mix have also been approached to climb Mount Kilimanjaro, which is the tallest mountain in Africa and stands at 5,895 metres.

Every year around 1,000 people are evacuated from the mountain and approximately 10 deaths are reported, although the actual number of casualties is believed to be three times higher.

Then-British Prime Minister Gordon Brown met with the group upon their return to the UK, and said they were "inspiring a generation of kids" with their bravery.

The climb raised an excess of £3.5 million with over £1.8 million coming from the audience of BBC Radio 1 - which was a record for the station.

Comic Relief has raised more than £1 billion since it launched in 1985.

The charity says it uses the money to "tackle the root causes of poverty and social injustice in the UK and across the world".