'Strictly Come Dancing' head judge Shirley Ballas has talked to her boyfriend Daniel Taylor about adopting a child together.

Shirley Ballas has discussed adopting a child with her boyfriend Daniel Taylor. 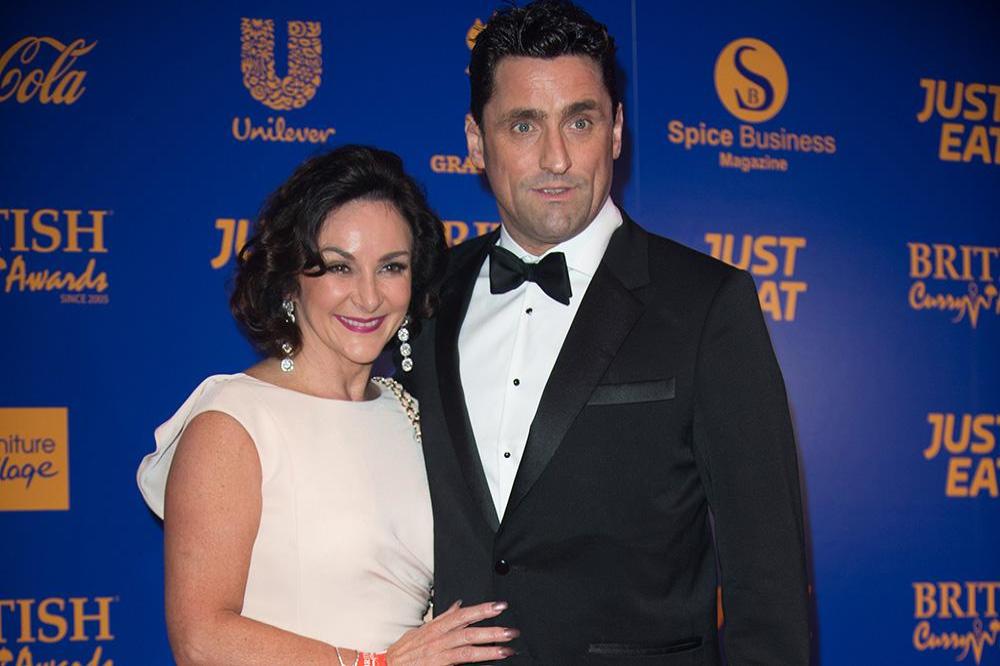 The 'Strictly Come Dancing' head judge - who has 33-year-old son Mark Ballas with ex-husband Corky Ballas - revealed she's spoken with her beau about opening up their home to a child in need.

"We're just in the realms of talking about it the last six months. If we have a home, we could give somebody a home."

Shirley explained she would also be willing to take in an older child, because it would be a chance to help someone who has "been in care" for a while.

She added: "I think it's really quite important. It doesn't matter who has the home, you could give a home to a child who's been in care for such a long time."

The 59-year-old ballroom dancer dubbed her 47-year-old actor beau as "the one" in September, and they first met when they starred alongside each other in the Christmas panto 'Jack And The Beanstalk' in 2018.

Following two divorces - her first marriage to Sammy Stopford ended in 1983 before splitting with Corky in 2007 - Shirley is now "happier than ever" with her man, and she's started to gain weight during the relationship.

She confessed: "Ten pounds to be exact! It's all good. When you can't fit into your clothes it becomes an issue.

"I'm starting to feel happier with myself and I've got a good boyfriend who likes the way I am and accepts me for who I am."

Meanwhile, the ballroom dancer has previously admitted she has never experienced a feeling before like she has with Danny despite her previous marriages.

She said: "I would marry him tomorrow, if he asked me. If this is what love is I have never experienced it before." 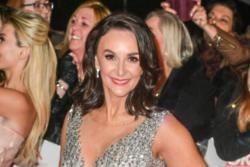 Shirley Ballas happier than ever 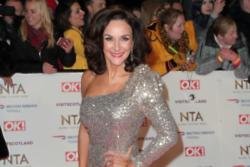 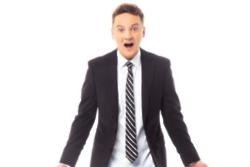