Shirley Ballas predicted Bill Bailey would be the Ed Balls of this year's 'Strictly' before he took to the dancefloor and blew her away. 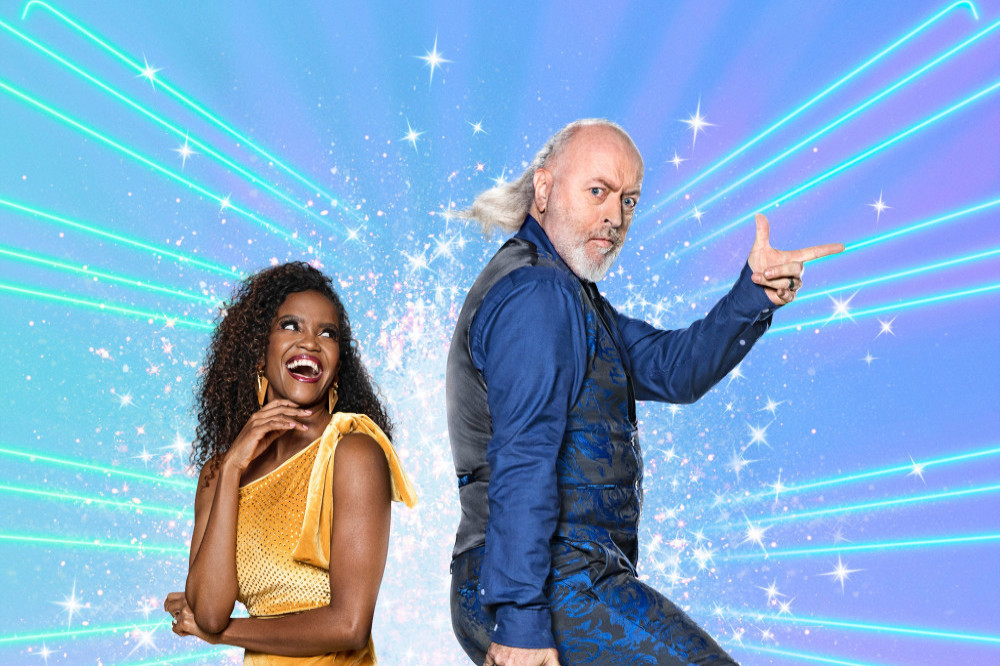 The comedian, musician and actor has surprised the BBC One Latin and ballroom show's head judge so far on the competition, which kicked off on Saturday (17.10.20), as she thought he would turn out to be a novelty act like retired politician Ed Balls was on the 2016 series.

Shirley believes Bill and his professional dancer Oti Mabuse will go a long way on the show, as he's not only "funny", but he's also showing early signs of being a great dancer.

Shirley told The Sun newspaper: “I turned to Craig (Revel Horwood) and said, ‘He’s going to be our Ed Balls and the series is going to be a lot of fun’ and then he danced.

“He was rotating his hips, he was giving it some stick. And I thought, ‘Oh my Lord he is not only funny, he’s going to really give this a go. I wasn’t expecting that.

“I was like, ‘That is actually amazing’. I assumed Bill would be quite stiff and uncomfortable.

Shirley also believes pop star HRVY, who is partnered with Janette Manrara, is one to watch.

She said: "He has the neck of a ballroom dancer. His long arms mean when he goes into ballroom frame it will be exquisite, and as Janette’s so little he’ll be able to fling her everywhere. Watch him."

And the 60-year-old Latin champion also has high hopes for actress Caroline Quentin, who is the same age as her.

Shirley added: "She danced when she was younger. She’s understated how she dresses. So you think I’m not sure, and she walks and you see this little turnout. She’s got beautiful leg, gorgeous body, great posture." 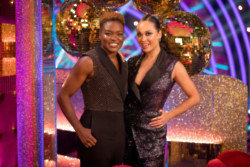