'SAS: Who Dares Wins' bosses are reportedly struggling to find stars brave enough to take it on. 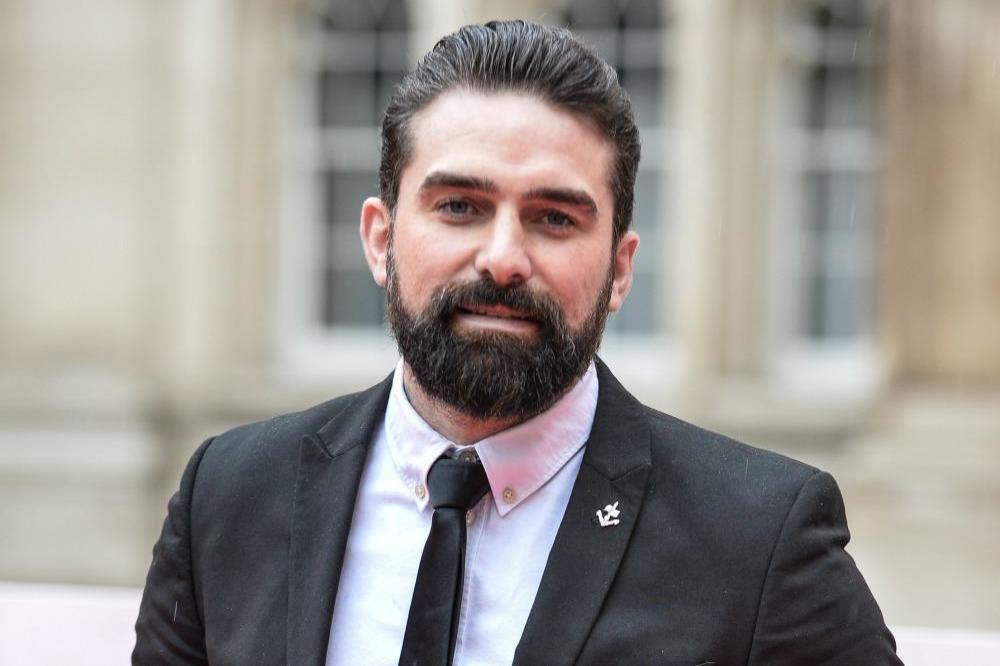 Ant Middleton's "gruelling" reality show - which sees the former soldier put people through their paces - is due to start filming next month for its Stand Up To Cancer celebrity special, and some of the names on the producers' list are said to be put off by the intensity of the programme.

An insider told The Sun newspaper's Bizarre TV column: "Stars know this isn't a warm and fuzzy show, it's physically and emotionally gruelling, and some are scared of being humiliated on TV."

The theme is Winter Warfare, and some of the stars wanted for the programme are said to have been put off after the mass walkout staged by female contestants during Channel 4's 'Celebrity Island with Bear Grylls'.

Despite the challenges, Ant has insisted it will be an "ultimate rewarding" experience for the celebrities who do step up.

He added: "This isn't 'I'm a Celebrity' or 'Celebrity Big Brother' - it's the real deal. It will be the most revealing and ultimately rewarding process they've ever undertaken."

Ant, 37, won't be taking it easy on contestants, and he previously admitted he wants them to experience the real SAS recruiting process.

He said: "'Who Dares Wins' is me being how it is. Yes, it's brutal at times but when you think about it, you are picking the most elite soldiers in world and putting them in harm's way." 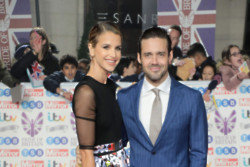 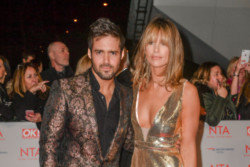