Sarah Harding has snubbed the 'Celebrity Big Brother' WhatsApp group, and so has her beau Chad Johnson, although Paul Danan hopes the pair will accept the request soon. 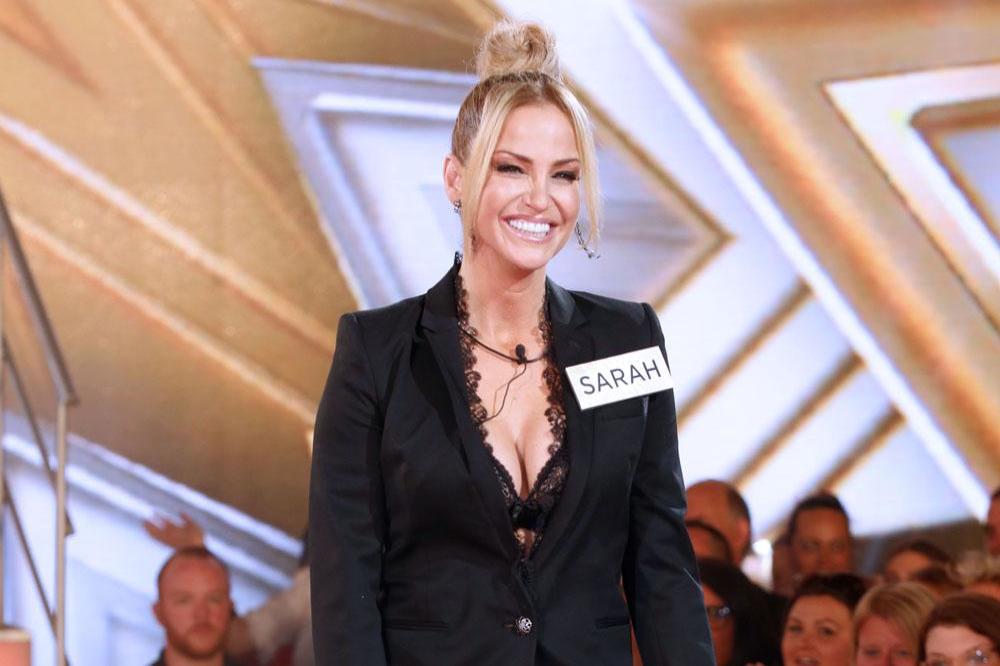 The 35-year-old singer was crowned champion of this year's Channel 5 series, but the moment she left the infamous Elstree abode the star decided not to stay in contact with her fellow housemates and has failed to join the messaging group and enter into conversation with the likes of Amelia Lily, Paul Danan or Jemma Lucy.

Speaking about the rejection, to The Sun newspaper, Paul, 39, said: "We've got a WhatsApp group - everyone is in it Brandi, Jemma. Sarah is the only one that isn't."

But the Girls Aloud band member is not the only one to rebuke the bunch of competitors as her 30-year-old beau Chad Johnson - who she struck up a romance with in the house - has also opted against joining the instant messenger.

The former 'Hollyoaks' actor explained: "What the f*** is going on there? Sarah and Chad have not joined the WhatsApp group. So that sucks. Maybe they're doing what they did in the house which is being on their own - distant and segregated."

Sarah and Chad's actions have baffled the rest of the reality show participants because the 'Sound of the Underground' hitmaker "always" complained she felt "segregated" on the programme.

Paul said: "Which she actually always said she didn't want to be - segregated from the group - but she did that herself and she's still doing it."

But Paul hopes the musician and her lover join the group "very soon".

He said: "But I love Sarah and I hope she joins our WhatsApp group very soon."

Sarah sparked up a close friendship with Amelia but even the 22-year-old beauty hasn't heard from her since the show's finale, but she holds no bad blood against the star and hopes her romance with the American hunk works out.

Amelia added: "I don't think anybody has [spoken to Sarah].

"Sarah's doing her own thing. I think Chad has gone back to the States.

"I hope it works out for them."