Sarah Harding has sparked rumours she's split from her boyfriend Chad Johnson after she shared a cryptic message on Instagram. 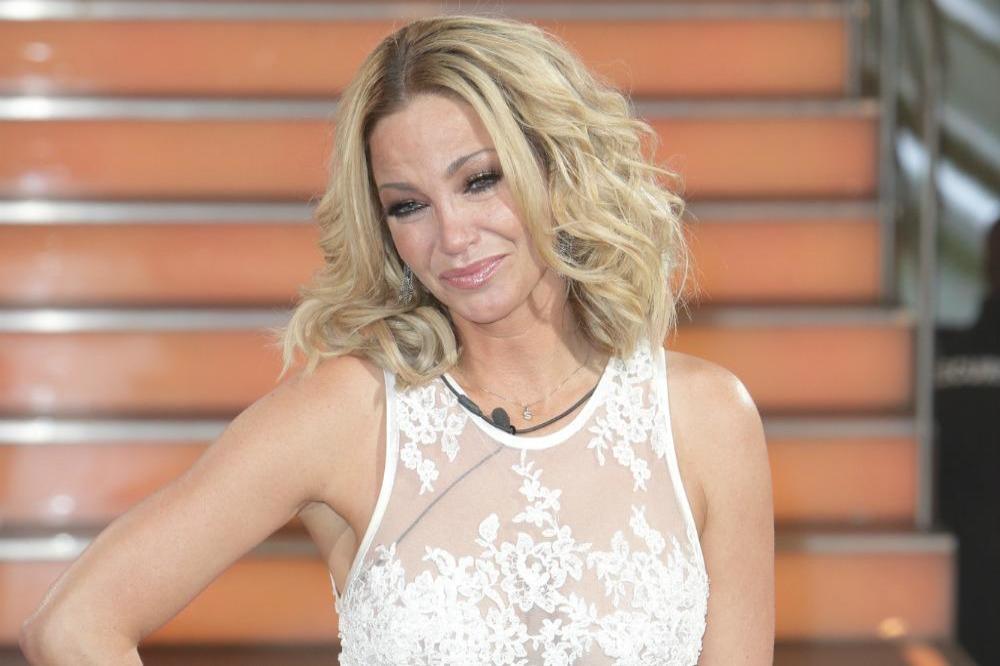 The Girls Aloud star set tongues wagging last night (02.11.17) when she posted a cryptic message to her Instagram account - sparking rumours she'd ended things with the American hunk after they met in the 'Celebrity Big Brother' house over the summer.

Alongside a broken heart emoji, she wrote: "love hurts."

When fans began to question her post, Sarah responded with the bizarre statement: "I'm his girlfriend, or soon to be ex lol so cheers for clarifying. Go figure (sic)"

Their rumoured split comes just weeks after it was claimed the 35-year-old singer was planning to move to Los Angeles - where Chad lives - permanently after she put her lavish home in Buckinghamshire on the market.

The news came just days after the pop star was spotted running into the arms of her 30-year-old beau and planting a kiss on his lips after they were reunited at the airport.

Sarah's decision to jet Stateside for some time came after they realised the long distance between them was wreaking havoc for their new relationship.

A source said recently: "Things are hard - they're so far apart, and there's the time difference too. When they do speak things are tense. It's really tough. Things are really up and down and everyone's saying they're on the rocks."

This isn't the first time the couple have hinted that they've split as Chad deleted all traces of his partner - including every picture of her and them taken over the summer - from his Instagram account last month.

Chad and Sarah struck up a relationship while competing on 'Celebrity Big Brother' in the UK in August, but the actress recently admitted she's still trying to get her around her on-screen romance because she never expected to fall for someone.

She explained: "I wasn't looking for anything when I was in there. I didn't fancy any of the lads when I got in there at all. I didn't look at any of them like that.

"But with me and Chad I think we only had each other to lean on and from becoming really good friends it just grew into feelings when we both got nominated and we both got saved. I think that's when it sort of fell into more feelings."