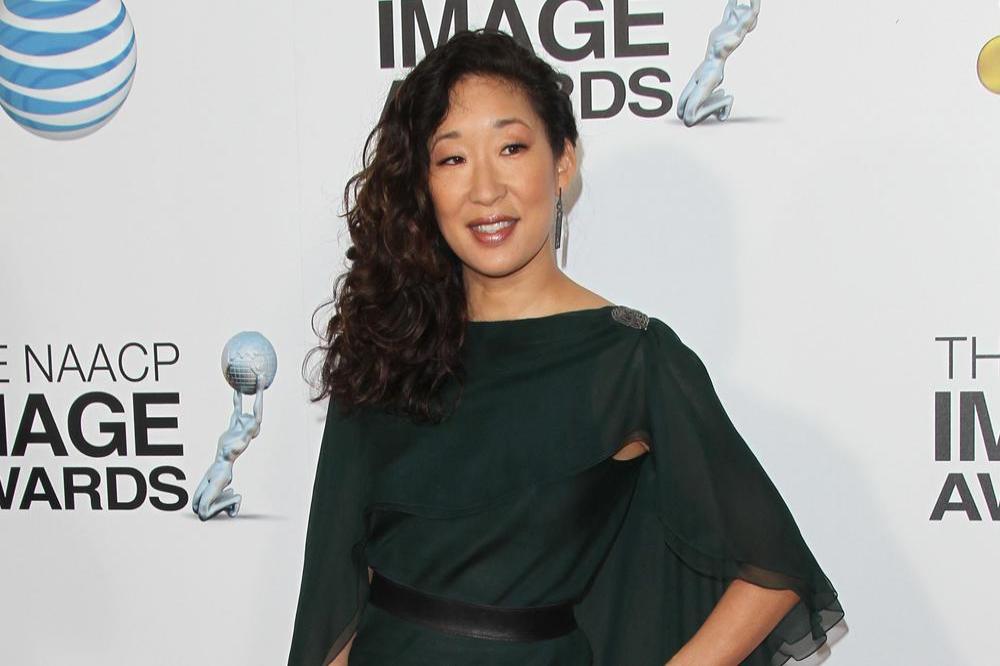 The 48-year-old actress - who stars alongside Jodie Comer in the hit TV show - has revealed she'd love Phoebe, 34, to appear in the spy series, saying it would be "amazing".

Asked who she'd like to see in her dream cast, Sandra told the Sunday Mirror newspaper: "Phoebe Waller-Bridge. Absolutely, absolutely. It would be amazing if she came on as some character."

Phoebe served as the head writer for the first series of 'Killing Eve', and previously admitted she likes to write shows she'd enjoy watching herself.

She said: "I write from the point of view of what I'd like to watch. I'm always satisfying my own appetite. So I guess that means transgressive women, friendships, pain. I love pain."

Phoebe also likes to explore the "darker corners" of the female mind.

She explained: "We sexualise women all the time in drama and TV. They are objectified. But an exploration of one woman's creative desire is really exciting.

"She can be a nice person, but the darker corners of her mind are unusual and f***ed up, because everyone's are."

Asked if she's always been able to say the unsayable, Phoebe - who also created the award-winning series 'Fleabag' - replied: "Yes. As long as it feels truthful, as long as it's pointing at the elephant, it is always exciting."