According to Sandra Oh, the secret to her on-screen chemistry with Jodie Comer is maintaining mystery to their characters' relationship.

Sandra Oh thinks the secret to her on-screen chemistry with Jodie Comer is the mystery behind their characters' relationship. 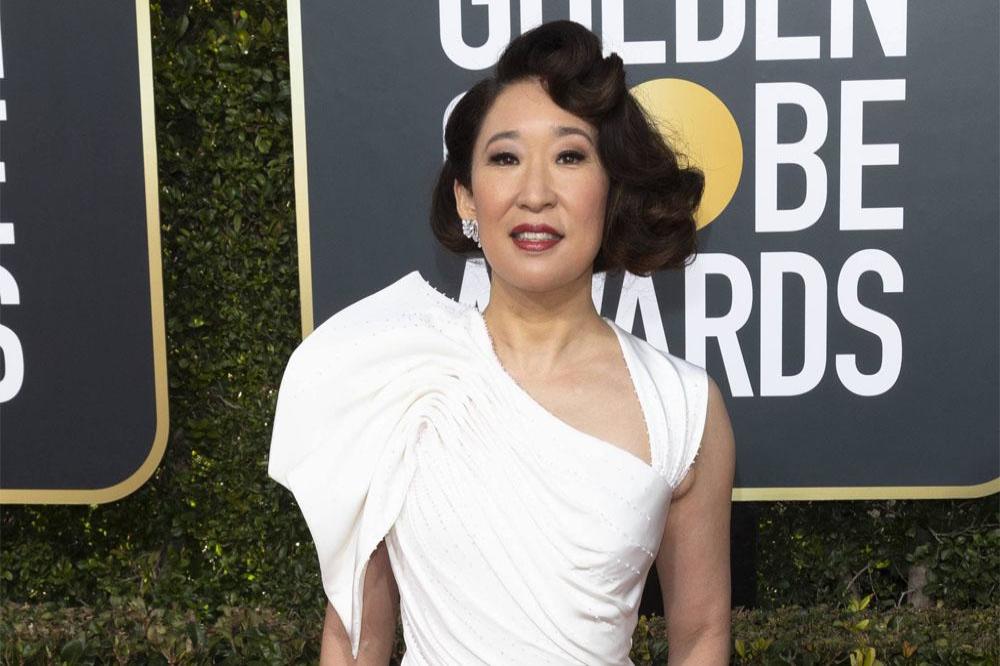 The 48-year-old actress - who stars as Eve Polastri on 'Killing Eve' - has revealed she shares a "profound relationship" with her co-star.

She said: "We really dive into the relationship. We both understand there's a lot of mystery between Eve and Villanelle and we play it as such.

"Usually what happens is, story-wise, Eve and Villanelle are kept apart and at a certain point they crash into each other then have their storyline together.

"Jodie and I have a profound relationship. At this point, having done three seasons, we trust each other when the magic is happening. That's how we work it."

Discussing the intensity of their scenes, Sandra told The Sun on Sunday newspaper: "If you've been in a bad, obsessive relationship, or if you've struggled with addiction, you'll relate. I have and ... let's leave it at that!"

Sandra also admitted to being blown away by the talent of her co-star, hailing Jodie's ability to mimic various different accents.

She said: "Jodie has a remarkable ear. She is so talented. When you hear what she really sounds like you're blown away."

The actress explained that "mutual trust" is the key to their professional partnership.

She shared: "Sandra always says that doing a scene together is like having a dance partner, and I think she's right ... you need mutual trust."