Former 'TOWIE' stars and siblings Sam Faiers and Billie Shepherd have been left "absolutely heartbroken and devastated" after their granddad Mick passed away, just six weeks after the death of their n

Sam Faiers and Billie Shepherd have been left "absolutely heartbroken" following the death of their granddad - just six weeks after losing their nan. 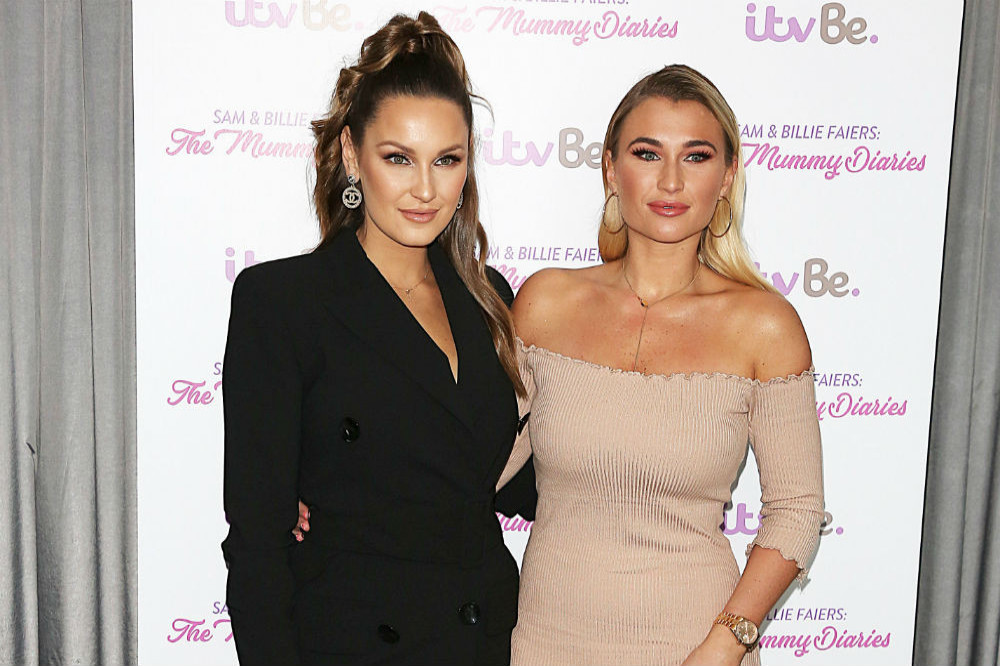 The reality TV star sisters' grandfather Mick passed away on Wednesday (10.03.21) following a long battle with cancer, and the former 'The Only Way is Essex' pair are "devastated".

A source close to the family told MailOnline: "The girls have been grieving the loss of their nan and now that their grandad has passed away in such short space of time, the girls are absolutely heartbroken and devastated."

In January, Billie pulled out of a 'Dancing on Ice' performance following the death of her nanny, Wendy.

A 'Dancing on Ice' spokesperson said at the time: "Sadly due to a family bereavement this week Billie Shepherd is taking a break from the ice and won't be on Sunday's show.

"We look forward to her returning next week and send her all of our love at this sad time."

Billie and Sam were said to have been "completely devastated" at the loss of their gran.

A source close to the family said: "The girls are completely devastated.

"They were very close with their nan and her passing has come as a complete shock to the family."

She said: "We are begging for a series in Marbella and I have told them that if they go they are getting Nanny Wendy in it.

"People love those relationships on 'TOWIE' and did see that with the Wright family, who also had their mad nan. I've got Nanny Wendy, who lives in Marbella and has short red hair." 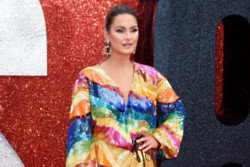 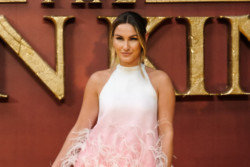 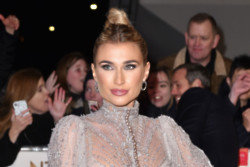