Saira Khan has left 'Dancing On Ice', after losing out in the skate-off to Ryan Sidebottom and Brandee Malto. 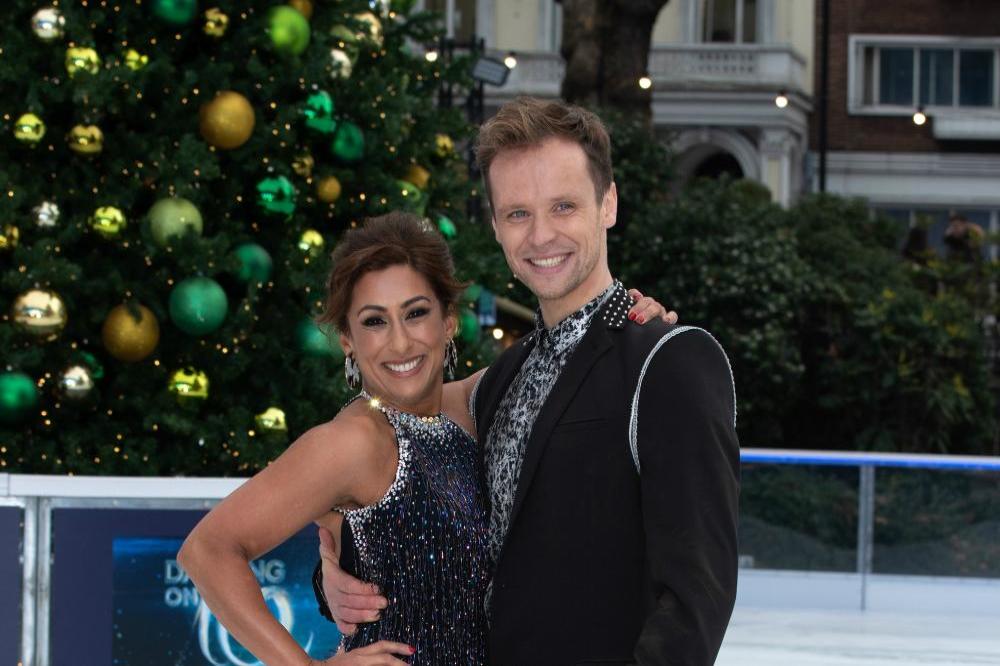 The 'Loose Women' star and her professional partner Mark Hanretty were booted from the competition on Sunday (03.02.19) night after losing in the skate-off to Ryan Sidebottom and Brandee Malto.

Ashley Banjo also felt it was a "very close" skate off, but chose Ryan because of his improvement over the past few weeks.

Christopher Dean and this week's head judge Jayne Torvill both saved Ryan and Brandee, giving them a clean sweep of the board.

Despite her exit, Saira insisted she had the best time on the ice and was grateful for the opportunity to experience something so "amazing".

Speaking to hosts Holly Willoughby and Phillip Schofield, she said: "Honestly, it's fine. I had the time of my life ... I just wanted to experience this; I've never experienced anything like this. It's been an absolute amazing journey. I've met the most incredible human being [Mark]. He is so patient and he's believed in me. And I'm sorry guys that I couldn't skate on my own but do you know what? I wanted to tell a story. Thank you for having me."

And Saira made a plea to her kids - who have been at the show each week to support her - not to be upset.

She said: "I hope my kids aren't too upset. Zac and Amara, I'm fine, don't worry about me."

Elsewhere on the show, James Jordan found himself at the top of the leaderboard, with an impressive 36.5 points out of 40, just pipping Wes Nelson and his partner Vanessa Bauer to the post. The 'Love Island' star raked in an amazing 34 points for an action-packed routine, which included the iconic headbanger move. Gemma Collins and Matt Evers' routine to Taylor Swift's 'Look What You Made Me Do' had them at the bottom of the leaderboard with 13.5 points, as The GC admitted the fall last week had really knocked her confidence. 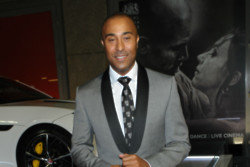 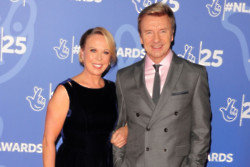 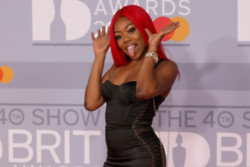