'This Morning' co-presenter Ruth Langsford turned down the chance to return to 'Strictly Come Dancing' for this year's Christmas special.

Ruth Langsford turned down the chance to return to 'Strictly Come Dancing'. 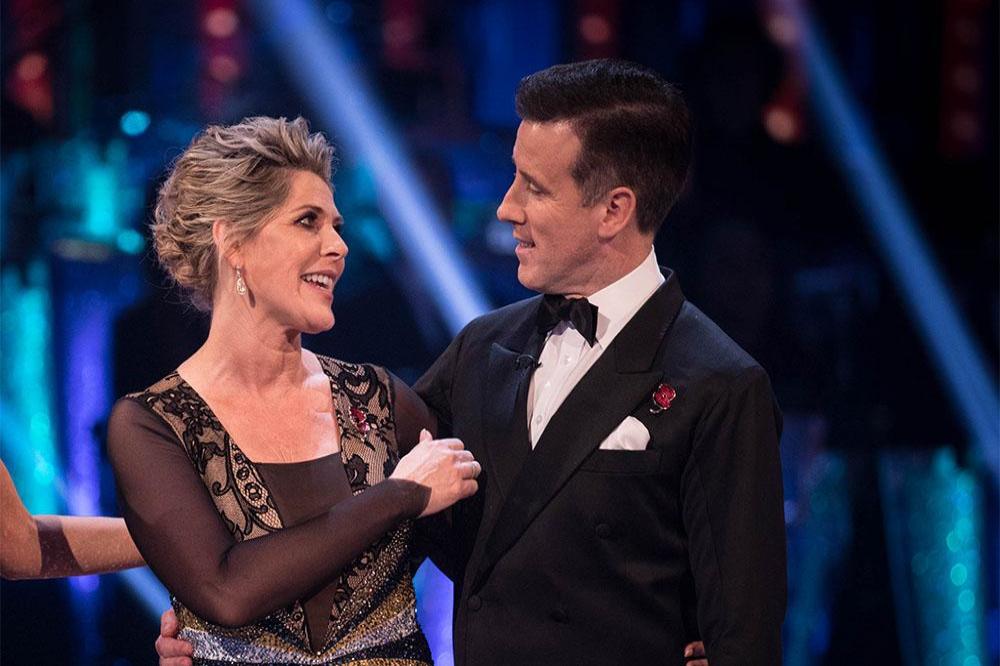 The 59-year-old TV presenter finished ninth on the ballroom dancing competition with pro Anton du Beke in 2017, but when the 'This Morning' co-presenter was asked if she would like to return for this year's Christmas special, she rejected the opportunity because she was too busy.

Ruth's husband Eamonn Holmes revealed the news on his talkRADIO show, saying: "They asked Ruth to take part but she didn't have the time."

However, Eamonn has also spoken about taking part in the BBC One show after he was asked to participate in this year's competition.

This year's Glitterball Trophy was won by former 'Emmerdale' star Kelvin Fletcher - who replaced Jamie Laing after he injured his foot - and pro Oti Mabuse.

But the 'This Morning' co-presenter has said it "could of been me" and claimed he was originally asked to be Oti's partner before Jamie was considered.

Eamonn recently confessed: "I turned it down. That could of been me."

To which Oti revealed: "For five years he's said no to me!"

The TV presenter has been married to Ruth since 2010, and quipped that when she competed on the show he wouldn't have minded if she left him for a dancer because he would have received a great deal of public sympathy.

He previously joked: "One man's curse could be another man's blessing. If Ruth had run off with a dancer there, I would have had to go into public grieving and been on the front of all the women's magazines. Everybody saying, 'Poor Eamonn, she left him in the lurch'.

"I'd have had to seek comfort in the arms of some poor woman, that would have me." 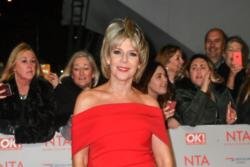