Veteran TV presenter Ruth Langsford accused Eamonn Holmes of mansplaining during a segment on 'This Morning'.

Ruth Langsford accused Eamonn Holmes of mansplaining on 'This Morning' on Monday (10.08.20). 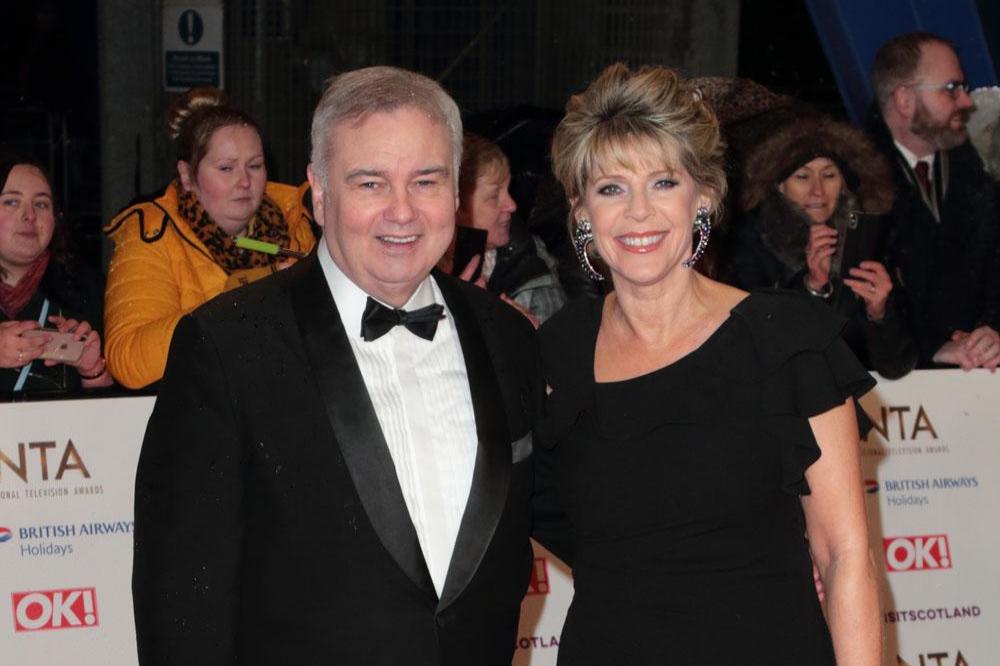 The 60-year-old presenter made the claim during an on-air conversation with her husband, who interrupted Ruth and explained the concept of anxiety to the show's audience.

During the segment, Ruth said: "There is the number to call to get in touch..."

But before Ruth could finish her sentence, Eamonn explained: "Monday morning blues, OK? That's exactly what we're talking about. If it's there and in the pit of your stomach and you want to share, please do.

"I'm getting that look from my wife which says..."

Ruth - who had given her husband a stern look - then said: "I was in the middle of reading the number out."

In response, Eamonn shared: "Darling, I didn't feel that you explained correctly what we..."

However, Ruth - who has been married to the TV presenter since 2010 - refused to back, saying he'd "mansplained" the segment to the audience.

She said: "Well, now that you've mansplained it to all of us, let's carry on."

Earlier this year, Eamonn claimed Ruth "makes a point of deliberately disagreeing" with him on TV.

The presenter heaped praise on his wife, describing his 'This Morning' co-host as a "strong individual".

Speaking on Instagram Live, Eamonn shared: "Despite what people say, Ruth is never a victim, never a pushover - never anything.

"She is a strong individual and we have a good healthy relationship."

Eamonn subsequently claimed that his wife loves to disagree with him on all sorts of issues.

He continued: "It's not that we agree on everything.

"As a matter of fact, she doesn't agree on anything that I say - I say black, she says white. She makes a point of deliberately disagreeing with me, which is very annoying."