Ruth Jones has said even if she and James Corden created another 'Gavin and Stacey' special - it could take them 10 years to finish.

Ruth Jones says fans could be looking at a 10-year wait to see another 'Gavin and Stacey' reunion. 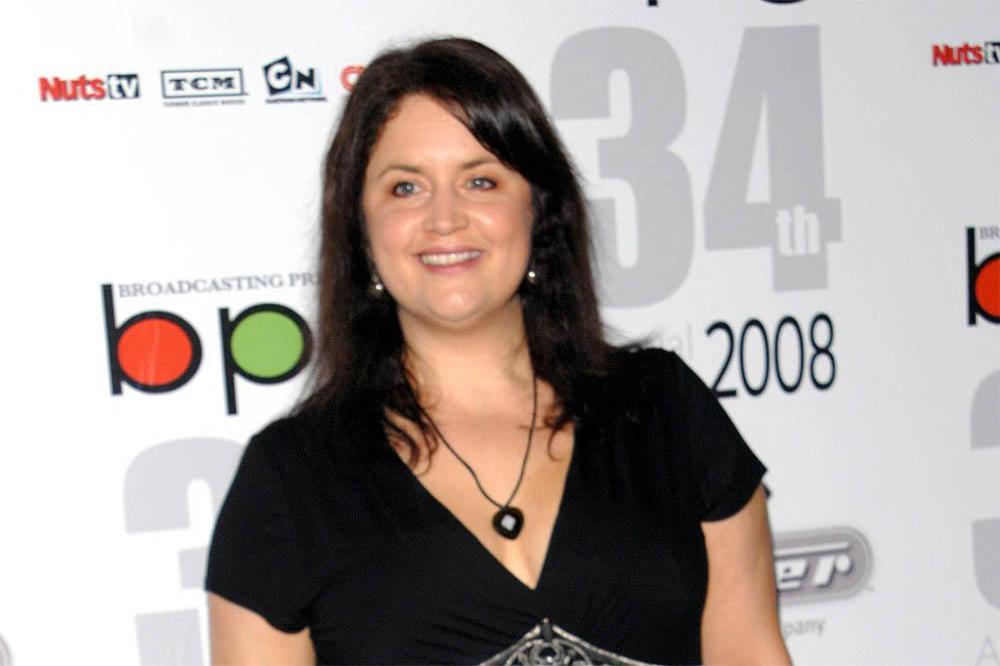 The 53-year-old actress writes and stars as Nessa in the beloved BBC sitcom, which came back to screens last Christmas after nine years off screen.

And after she insisted there are no plans to write more episodes "at the moment", she's not ruled it out entirely, but admitted it would take her and co-writer and co-star, James Corden, several years to put a new script together.

Appearing on 'Capital Breakfast with Roman Kemp', she said of the chances of 'Gavin and Stacey' returning: "Who knows?

Ruth said this week that even if they had an idea they couldn't write together due to COVID-19 restrictions.

She said: "It's lovely that people ask me, and people always prefix it as they always apologise. I wish I could say yes but the truth is, as it's always been the case. James and I always love to write together in the same room and that's just not possible at the moment as he's in America and I'm in the UK. So, there aren't any plans at the moment but who knows!"

Ruth has been inundated with questions from fans about a new series following last year's festive special, which ended on a cliffhanger with Nessa proposing to Smithy - who is played by James, 42, with the credits rolling before he could give his answer.

Ruth loves portraying her unique alter ego and believes people should be inspired by her care-free attitude.