'Coronation Street' star Rula Lenska has appeared to have quit the cobbles two years after returning for a second stint as hairdresser Claudia Colby. 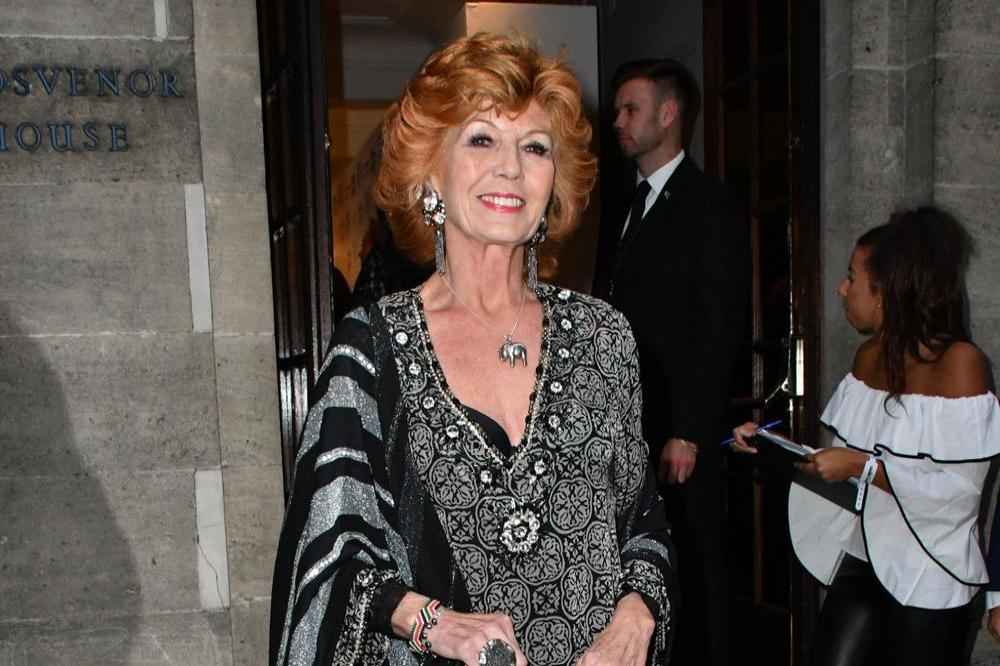 The 72-year-old actress - who first played hairdresser Claudia Colby from 2009 to 2011, before returning again in 2018 - looks set to leave after her character and Bill Roache's alter ego Ken, who have been living in retirement home Stillwaters, decided to go their separate ways.

A source told The Sun Online: "The door is definitely open for Rula to return and Claudia still has connections on the street.

"But for now Claudia's life is on the veranda of Stillwaters and Ken belongs in his backstreet boozer."

In emotional scenes which aired on Wednesday night (22.04.20), Claudia said farewell to Ken as he prepared to move back to the street.

She said: "You're really going after all I've done for you and your family ..."

Ken replied: "I'll reimburse you for the cost of Peter's rehabilitation programme and I'll make sure you're not out of pocket for this place."

However, Claudia knew how much it would mean to Ken.

Teasing him about the idea of him having another woman, she joked: "Is there someone else? June the merry widow on the second floor? I don't think she's partially sighted at all.

"Well, I suppose the writing has been on the wall for some time I just didn't want to see it.

"Darling - are you sure about this? Once you're gone that's it. "There's no changing your mind. Will you promise me one thing? Don't leave me Deirdre's peanut bowls."