'Britain's Tiger Kings' documentary maker Ross Kemp has called for a change in the licencing laws for owning wild animals in the UK.

Ross Kemp has called for change in licencing for wild animals in the UK. 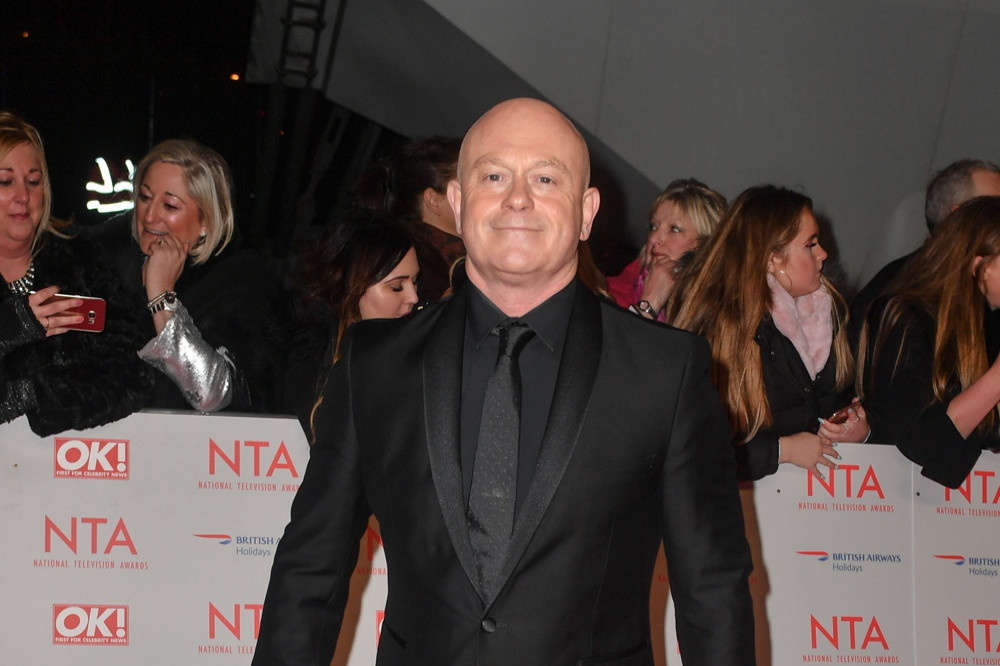 The 56-year-old actor and documentary maker has worked on a new two-part ITV film called 'Britain's Tiger Kings - On The Trail With Ross Kemp' which looks into the people across Britain who house their own dangerous creatures, and he was surprised to find out what the regulations were for keeping such beasts.

Writing in The Sun newspaper, he said: "One of the most important issues for me is that there should be a national approach to the issuing of dangerous wild animal licences.

"At the moment it is in the hands of local councils, which means the rules change depending on where you live - it’s a postcode lottery. Licences are granted on the proviso you can ensure the public’s safety.

"In a zoo in Wales, I spoke to a couple whose lynx escaped and had to be shot dead. And in the past three years, there have been at least 155 big cat sightings reported to the police."

During filming for the new programme, the former 'EastEnders' star came face to face with a 350kg lion.

He added: "Its eyes are mesmerisingly beautiful and its mane is magnificent, but it’s his teeth and claws I’m most worried about. He’s also drooling.

"I’m instructed to feed him a big hunk of meat on a stick and he slobbers like a household dog as he devours the piece.

"If he lands on me or Martin the lion tamer, or decides to eat us, we are literally a lion’s lunch.

"I have to say - up close, I can’t really understand the appeal. This isn’t a dream, though."

Ross was "gobsmacked" by the amount of people he met across Britain who have their own wild animals.

He explained: "There are about 4,000 such animals, including lions, tigers, bears, crocodiles and giant snakes, in private hands in this country. I was fascinated to discover this and wanted to look into the issue.

"We are not necessarily talking about Netflix 'Tiger King' stars Joe Exotic and Carole Baskin here.

"Many of the owners are entrepreneurs who have spent years making money in other ways and now want to enjoy the fruits of their labour." 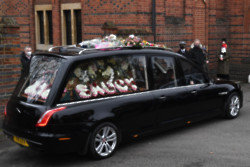