Robert Rinder offered chance to do Strictly with same-sex partner

Robert Rinder was offered the chance to do the Christmas special of 'Strictly Come Dancing' with a same-sex partner.

Robert Rinder was offered the chance to take part in 'Strictly Come Dancing' with a same-sex partner. 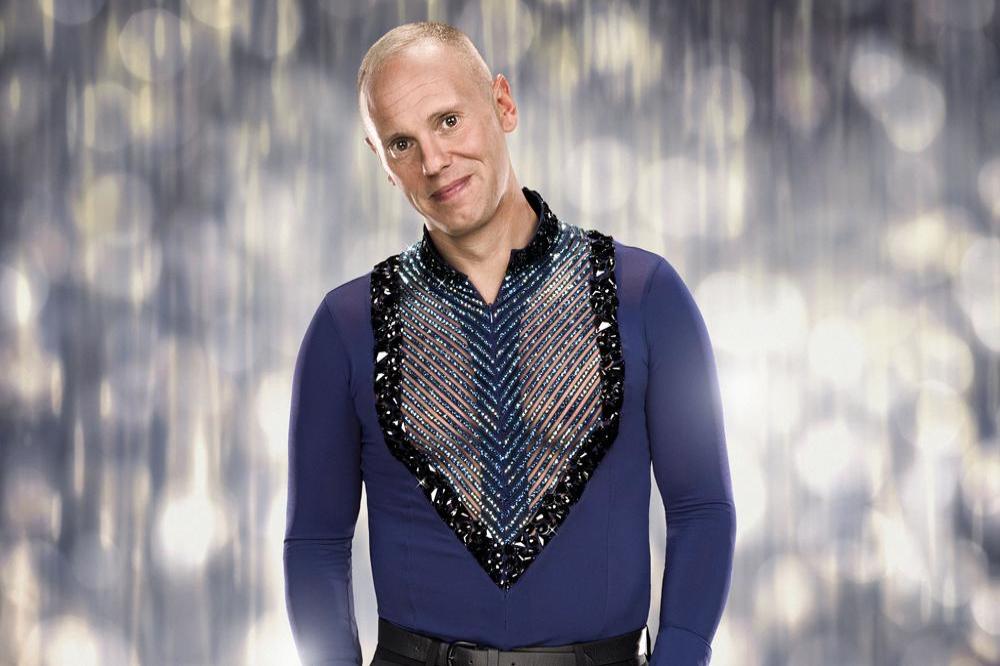 The 'Judge Rinder' star was given the opportunity to dance as part of a same-sex couple for the Christmas special, and he suggests it is "inevitable" the Latin and ballroom show will following in Dancing on Ice's footsteps and feature such a partnership.

Robert told OK! magazine: "I was offered next year's Christmas special with a same sex dancer.

"I'd do anything. I've danced on stage with Anton Du Beke for a Grenfell Tower benefit.

"Ultimately a same-sex couple is inevitable."

The 41-year-old star competed on the show in 2016, but he only tuned in last year to see Michelle Visage.

When asked if he watched the latest series, Robert replied: "Only Michelle Visage's dances because I'm a mega fan!

"Now, we text each other from time to time. I love her."

Robert has also opened up about being left "starstruck" by Ruth Jones - who plays Nessa in 'Gavin and Stacey', which she co-writes with James Corden - at the National Television Awards.

He explained: "I was starstruck by Ruth Jones from 'Gavin and Stacey; when I bumped into her at the National Television Awards.

"I love her stuff and we had a lovely chat. I walked away feeling like that scene in 'Dirty Dancing' when Baby says, 'I carried a watermelon?!' "

What's more, Robert loves the idea of being a part of people's daily life because of his appearances on 'Judge Rinder'.

He said: "I love being a part of people's daily ritual. I get the loveliest letters and people stop me in the street to say, 'I was off on maternity leave and I watched you.' I also have three grandparents in their nineties who watch every day."