Robbie Fowler booted from The Jump

Robbie Fowler has become the third contestant to leave 'The Jump' after he scored zero in the final round. 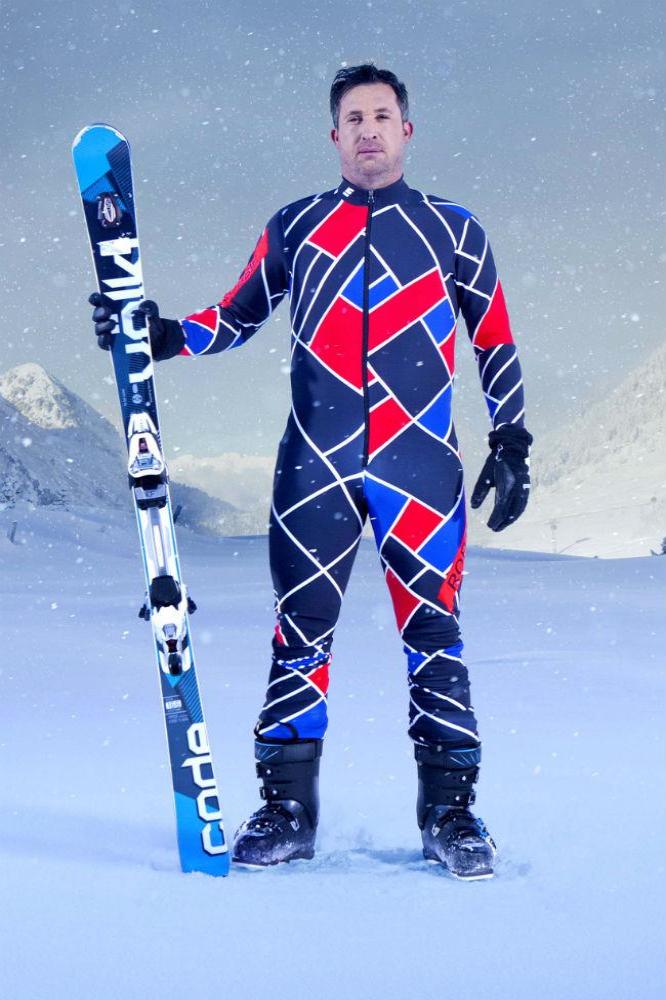 The 41-year-old former footballer has become the third contestant to be eliminated from the winter sports show after he took a nasty tumble - resulting in a score of zero - as he landed while competing in the the final jump round.

He told the show's host Davina McCall after learning his fate: "Every single minute of this I've absolutely loved. It's been a wonderful experience!"

Robbie found himself in the jump-off after he lost to Jason Robinson in the Skeleton challenge, meaning he had to go up against gymnast Louis Smith, Lydia Bright, Emma Parker-Bowles and Amy Willerton in the last round.

He explained after he walked down the slopes after his fall: "I had a great day today but my jumping tonight has been awful to be fair, so it is what it is.

"I wish I'd stayed longer but these are all fantastic and all much better than me, so they all deserve to be here."

The dangerous programme, which is filmed in Austria, has only been on screens since the end of this month but there have already been a number of serious injuries; including Vogue Williams, who had to pull out of the competition after she hurt her knee during training, and Sir Bradley Wiggins, who hurt his ankle.

Caprice also recently fractured her ribs when she flew off the ski jump during training and hurtled towards the giant inflatable security blanket below and whacked herself in the chest with her solid skis, but she didn't need to pull out.

She said recently: "You are training eight hours a day so I've been tired and had bad falls, aches and pains and bruises.

"I hurt my head and fractured my ribs when I was practicing the ski jump. As I hit the airbag, my skis bashed against me."

'The Jump' will return to screens on Channel 4 next weekend. 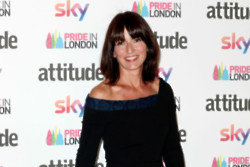