'The Masked Singer' judge Rita Ora has no idea how some of the show's fans figure out the mystery stars right away. 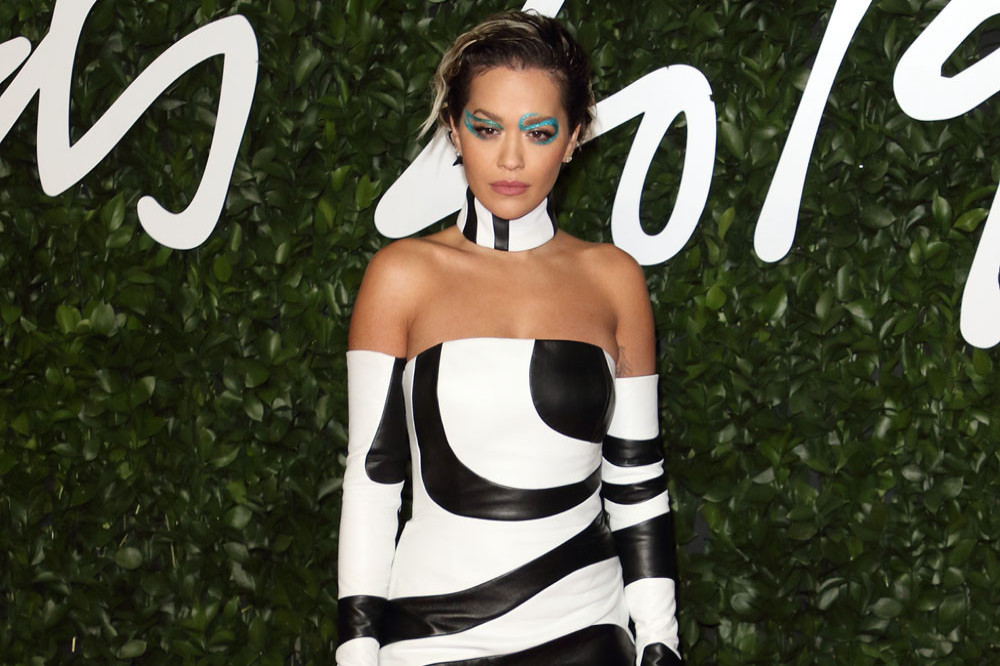 The 30-year-old star - who is a judge on the ITV singing competition alongside Jonathan Ross, Davina McCall and Mo Gilligan - feels the pressure when she's trying to figure out the identity of the famous faces behind the elaborate costumes.

She told Digital Spy: "Some people have got the nail on the head – I don't even know how.

"At the same time, you have to remember, I'm on set, panicking, sweating, in the moment figuring out these names, trying to think about who it could possibly be, and then here I am, looking at these responses on Twitter thinking, 'How are you getting it so right?'

"Some people have got it literally after the first performance.”

Rita also admitted she gets "so insanely angry" when she doesn't "get them right".

She added: "I have signed one million NDAs because that's the name of the show, but all I can say is, the songs get better, the performers are just unbelievable.

"For me, this season has some of the best vocalists in the world and I'm so insanely angry at myself that I didn't get them right because they have the most insane tricks.”

One such tactic saw John Thomson - who was unveiled as Bush Baby on Saturday's show (23.01.21) - cover his Mancunian brogue with an Australian accent in a bid to fool the panel.

He recently said: "I think the Aussie thing was a good choice, really, because people were saying it was Jason Donovan and John Torode.

"And then other people went, ‘Oh, his Aussie accent is weird. It’s not right’.

"And I’d like to think it was alright - it’s the one thing I pride myself on, my accents. It’s 'The Masked Singer', I’m not a fully immersed method actor!”

The full Rita Ora interview can be read on the Digital Spy website: https://www.digitalspy.com/movies/a35317057/rita-ora-interview-twist 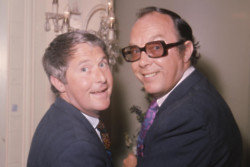 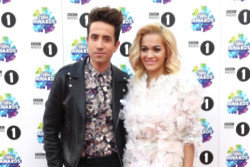