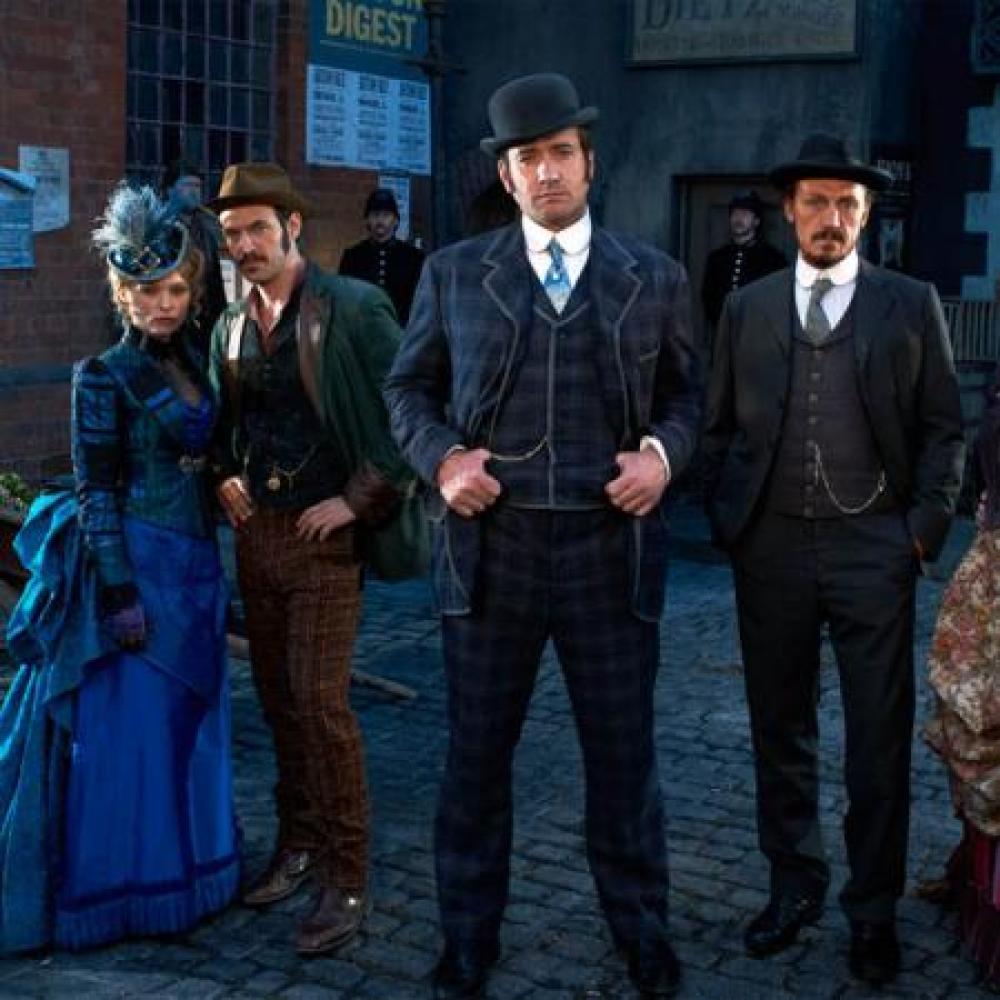 'Ripper Street' will be coming back for a third series.

The period crime drama, which was axed amid falling viewing figures last year, will return after a deal was struck between BBC and Amazon.

Amazon confirmed today it will screen the third series exclusively on its Prime Instant Video platform - formerly known as LoveFilm - before it is screened on BBC One a few months later.

Amazon Instant Video's head of international content acquisition Jason Ropell said in a statement: "We're delighted to have secured not only the highly popular first two seasons of 'Ripper Street' for our Prime Instant Video customers but we can also confirm today that we will be making season three, news that we know will delight the millions of fans of this brilliant British drama."

BBC's controller of drama commissioning Ben Stephenson added: "This is an exceptional opportunity to bring back Ripper Street for a third series by working with a great partner." 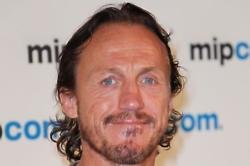