Ricky Gervais will never bring back 'The Office' as he thinks "David Brent at 60 is too sad".

Ricky Gervais will never bring back 'The Office'. 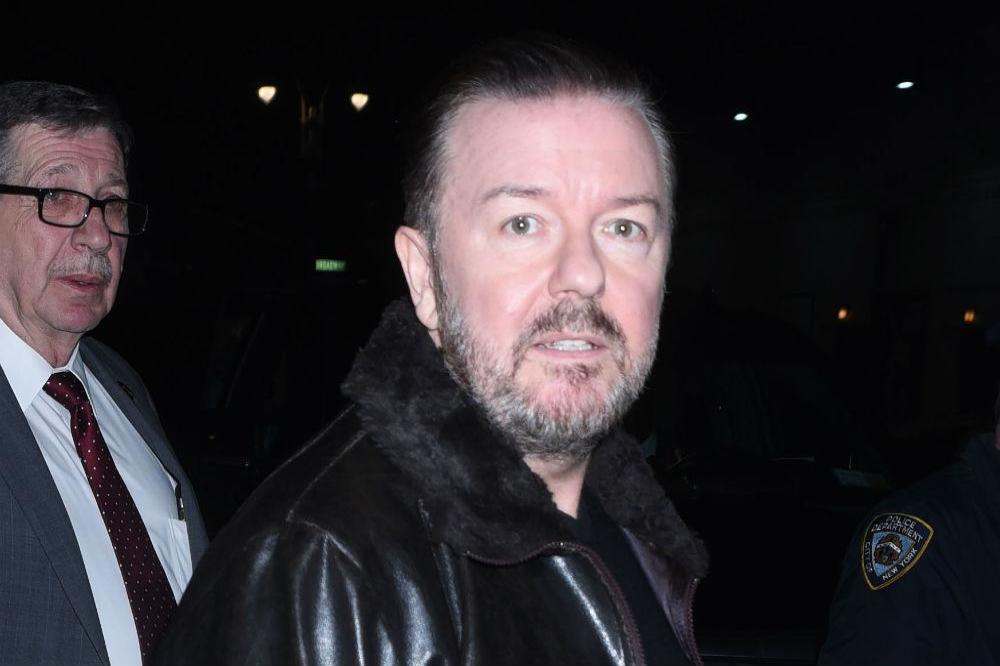 The 58-year-old actor and writer has insisted that he will never resurrect his classic sitcom, in which he played businessman David Brent.

Speaking to The Sun's TV Mag, he said: "I don't think I'll ever bring back the old favourites. People think they want more, but they don't.

"They just want the feeling they had when they saw it for the first time. David Brent at 60 is too sad."

However, Ricky insisted he would return for a third season of his Netflix comedy 'After Life'.

Ricky said: "For the first time ever, I've wanted to do a third season of something. ['After Life'] is my favourite ensemble I've ever done.

"It's the richest world I've created, it's not just a comedy about being in an office or an extra. So I've started thinking about it, but we have to see how season two goes down. If people say: 'This is the worst show' then I won't do one. It has to be a wanted encore from Netflix and the public for me to do it."

Ricky previously revealed he has been overwhelmed with messages from fans who identified with his widower character Tony in 'After Life' and he's pleased the show has offered them comfort and support.

He said: "The tweets still come, hundreds a day. "People will tell me they lost their husband and it really helped them through. It's amazing.

"They'll come up to me and tell me their stories.

"It's personal to talk about grief and it's not the sort of thing you usually speak to a stranger about. You keep it in.

"But I think people watch the show and go, 'Alright, I'm not the only one.' "