Ricky Gervais has been offered £5million from Netflix for a third season of 'After Life' but he has insisted that it will be the final series.

Ricky Gervais has been offered £5million from Netflix for a third season of 'After Life'. 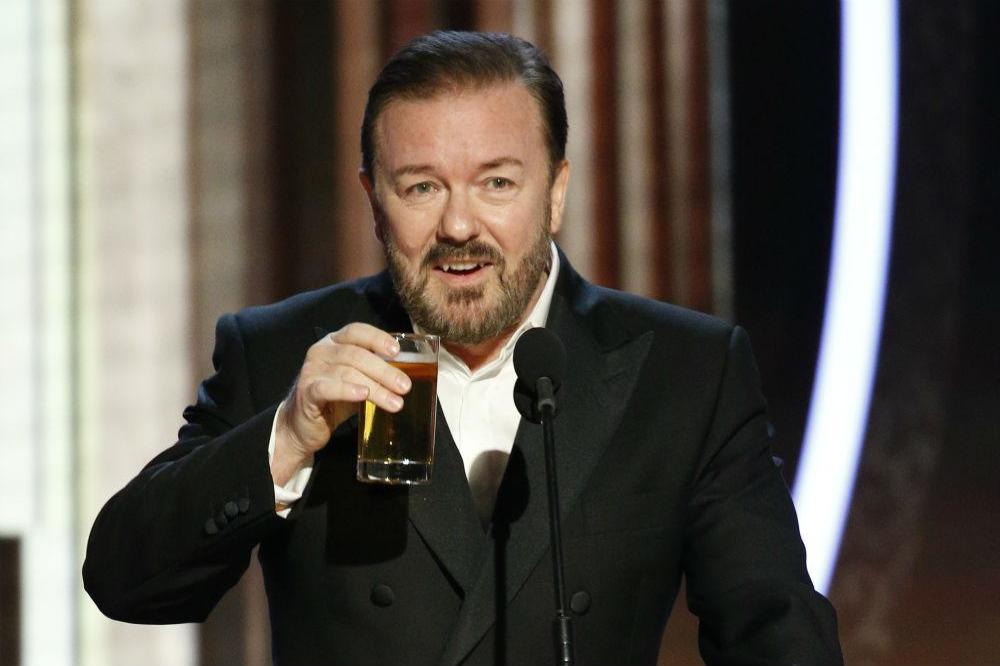 The 58-year-old comedian created the comedy drama series - which he also writes, directs, and stars in - and he has signed on to make a third series after receiving a huge offer from the streaming service.

A source told The Sun newspaper: "'After Life' smashed expectations again with the second series and Netflix wanted to tie Ricky down with a big money deal.

"They basically approached him with a blank cheque and after bashing out the finer details he will receive just over £5million for the third 'After Life'. As part of the wider deal Ricky will also pen a couple of comedy shows and skits for Netflix.

"Ricky has a meeting pencilled in next month. They are hoping to have the third series of 'After Life' ready to air by Spring 2021 but with the current lockdown situation it's hard to pin point exact dates at this time."

Meanwhile, Ricky recently confirmed that he will make a third series of the show but insisted it will be the last one.

He tweeted: "Because so many of you watched #AfterLife2 so quickly and made it Number 1 again, the nice people at @Netflix have suggested that I get off my fat arse and do another season. This is all your fault. (sic)"

And speaking in a livestream on Twitter shortly afterwards, he added: "I'm here to tell you the ... I don't know if it is good news, I'm doing a third series of 'After Life'. Last one. Definitely."

Ricky even teased a possible ending to the show, which would see the characters and the fictional town of Tambury struck by a meteor.

He said: "It's got to be even better than the first two. I think I might ... so Netflix can't say 'Do a fourth season', I think I might have Tambury hit by a meteor. Just a massive meteor, but it just takes out Tambury. Wouldn't that be an amazing end to a sitcom? It's all whacky things and someone living their lives like a nice little soap opera with laughs and a bit of tragedy here and there, but then just one day they just hear [a whistling sound]."

But he quickly dismissed the idea, insisting: "That won't happen."