Richard and Judy can't wait for This Morning return

Richard Madeley and Judy Finnigan are "hugely looking forward" to presenting 'This Morning' once again.

Richard Madeley and Judy Finnigan are "hugely looking forward" to their return to 'This Morning'. 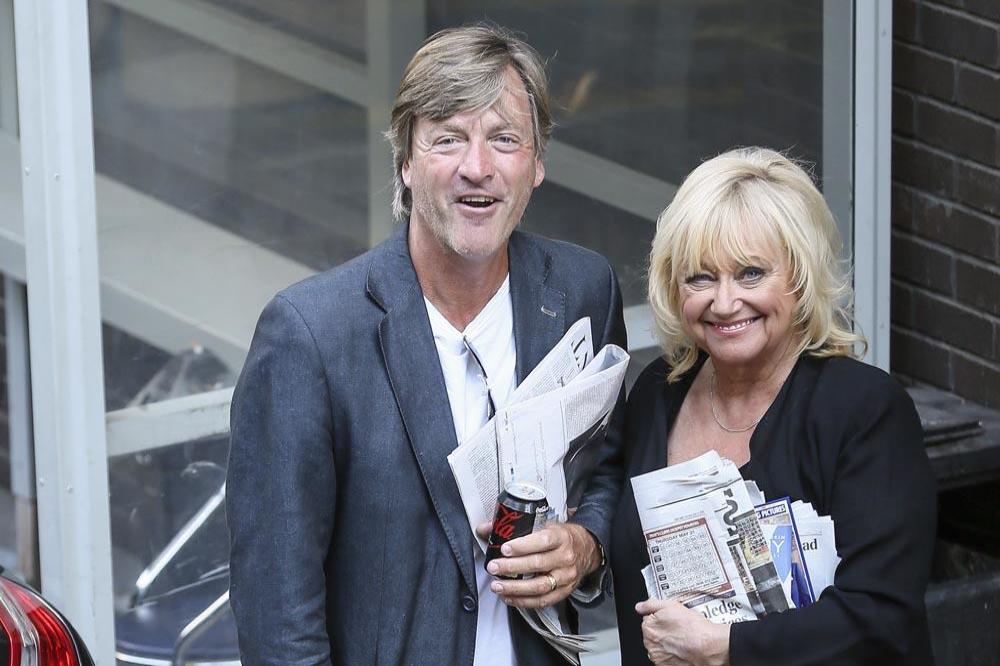 The couple will present the show for the first time in 18 years this Friday (25.10.19) and couldn't be more excited.

They said: "We're hugely looking forward to this. Probably the best moment will be when the opening music finishes, the red 'live' light glows - and you're on!"

Richard, 63 and Judy, 71, also revealed that their favourite memory presenting the show was the friendship they formed with late Wham! star George Michael.

They said: "George Michael phoned in to our Christmas appeal and pledged £50,000.

"He came round to ours for lunch that Sunday and it was the beginning of a great friendship."

The pair presented 'This Morning' from its launch in 1988 until they departed to present their titular teatime show 'Richard & Judy' on Channel 4, and they admitted that the programme was a "ground-breaking concept".

Asked about what the best thing about working on the programme was, they said: "Knowing, almost from the start, that this would be a ground-breaking concept: the beginning of US-style daytime programming in the UK.

"Granada Television gave us massive backing: there was a real ambition to make it a success. We had a great launch team, great launch editor and total self-belief. So it worked. It was so important to get it right. If we'd screwed it up, that kind of daytime TV would have gone back in the fridge for years."

Meanwhile, Richard recently took part in Channel 4 reality show 'The Circle', where he pretended to be a young woman called Judy. However, he admitted that he wouldn't consider going on any other reality shows.

He said: "I think The Circle was the only reality show I can see myself doing. It was a cutting edge and a huge challenge - and a huge laugh too - but neither of us are really material. We'll pass."