Richard Hammond's kids 'not impressed' by his driving

'The Grand Tour' co-host Richard Hammond says his wife and kids often make fun of his poor driving skills, and his children are "not impressed" by his day job.

Richard Hammond says his kids are "not impressed" with his driving. 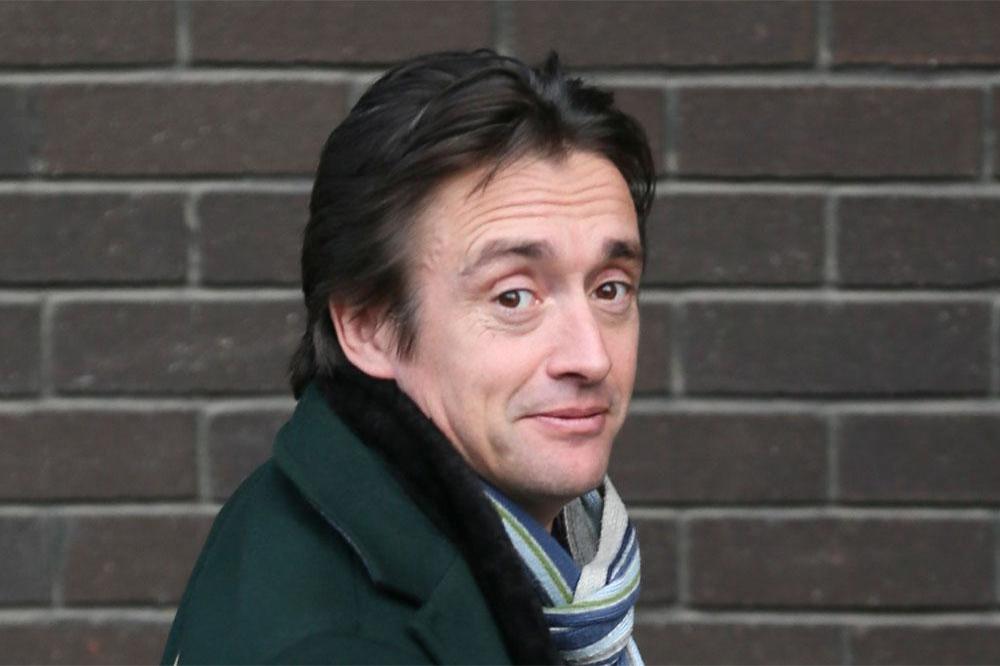 The 49-year-old TV presenter - who co-hosts 'The Grand Tour' with Jeremy Clarkson and James May - admits his wife Mindy and their daughters Izzy, 18, and Willow, 15, often poke fun at his driving skills, particularly after a minor bollard bump 10 years ago.

He told S magazine: "My kids are not at all impressed by what I do. And they don't think I'm a good driver either.

"I was driving along about 10 years ago in an old Range Rover and Mindy criticised me.

"I pulled into a petrol station and said, 'This is ridiculous, I drive cars all over the world, I'm better than a competent driver'.

"I put the car into gear and set off - and drove straight into a bollard.

"They absolutely wept for about 20 minutes."

The former 'Top Gear' presenter had a more serious disaster in 2006 when he suffered brain injuries after a 288mph crash in a Dragster called Vampire while filming for the popular BBC show.

And in 2017, the former 'Total Wipeout' presenter was airlifted to hospital and treated with serious injuries - including a fractured knee, which required an operation - after he was driving a £2million supercar in Switzerland which flipped over and burst into flames after he lost control.

While Richard's family don't think much of his driving, his fellow presenter Jeremy has already hinted that 'The Grand Tour' - which kicked off its third season last week - could potentially keep motoring until at least a fifth series, after admitting they have signed up to carry on "for a few more years yet".