Richard Hammond has praised the "good chemistry" between the new presenters of 'Top Gear', although he admits he hasn't seen the show since he left in 2015.

Richard Hammond has praised the "good chemistry" between the new presenters of 'Top Gear'. 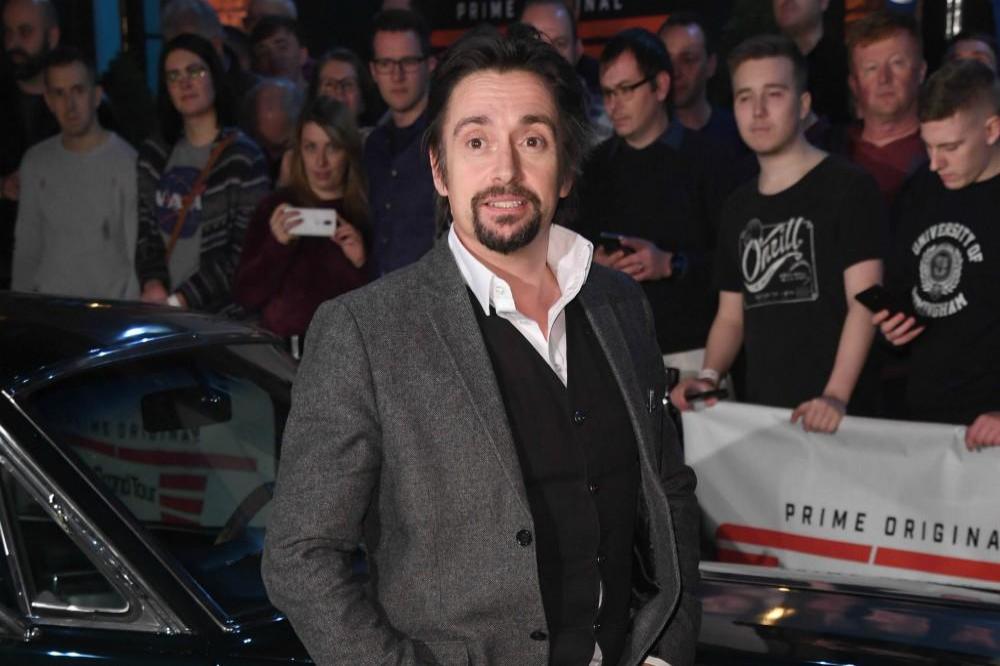 The 50-year-old presenter used to front the BBC motor show alongside Jeremy Clarkson and James May, before the trio departed the programme in 2015 and moved on to present Amazon series 'The Grand Tour'.

Following their departure, the show was rebooted with several different hosts, and currently features Chris Harris, Paddy McGuinness, and Andrew Flintoff as the main presenters.

And although Richard hasn't been able to sit down and watch any of the episodes, he's heard good things about the new trio, and has praised them for being able to form a quick bond which took him and his co-stars "20 years" to perfect.

He told this week's Radio Times magazine: "I didn't get to see it because I was travelling the whole time the series was on.

"I gather it was well received and they're getting into their stride, which is fantastic news.

"It sounds like they have a good chemistry. Ours took 20 years to get."

Whilst Richard hasn't tuned in to the show, his car enthusiast pal James May previously said he's been watching it "quite regularly" since he left in 2015.

He said: "Yeah. I've been watching it quite regularly since we stopped.

"It's quite nice to watch 'Top Gear' when you're not on it, which I haven't been able to do for, you know, 13 years or whatever."

But James did admit the programme had gotten off to a "shaky start" when it was first rebooted with Chris Evans and Matt LeBlanc at the helm.

"It took them a while to work out how to do it. But I think they're doing a fairly good job now. It's almost as good as ours.

"Occasionally, it feels a bit forced."

Jeremy Clarkson, however, said last year he doesn't share the same kind sentiments toward the show that Richard and James do.

The star - who was axed from the show when the BBC chose not to renew his contract following an incident on set - said: "James and Richard are always 'Oh, it's a shame, we wish them all the best' ... but I don't."