Richard Hammond thought he was going to die when he came face to face with a shark “the size of a school bus” whilst filming ‘The Great Escapists’.

Richard Hammond thought he was going to die when he came face to face with a shark “the size of a school bus” whilst filming ‘The Great Escapists’. 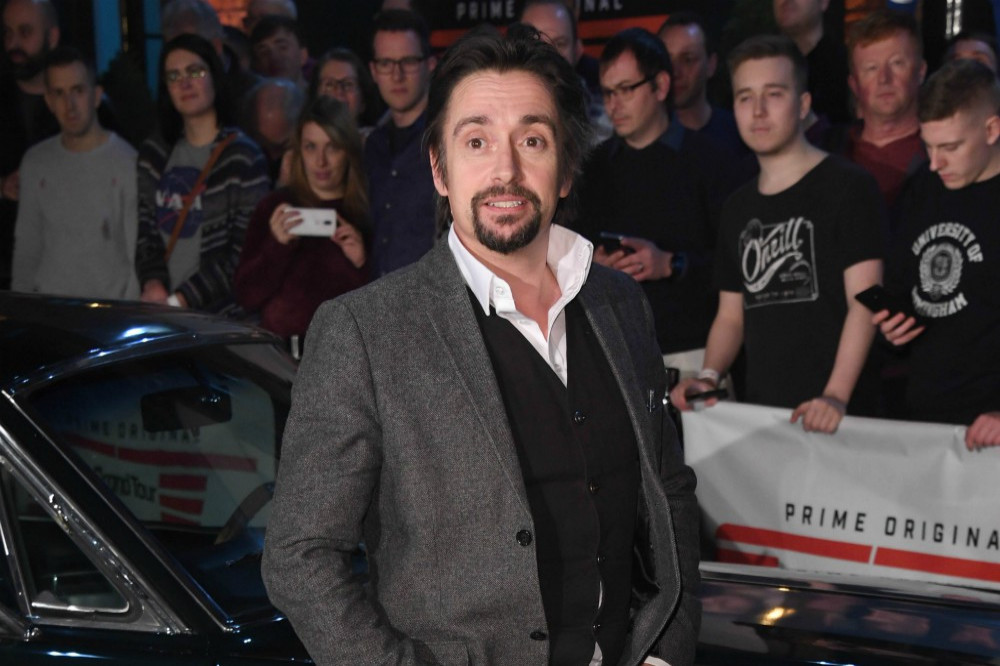 The 51-year-old television presenter has recalled fearing for his life during a scary experience whilst filming his new series, in which he was left stranded on a desert island with ‘Mythbusters’ star Tory Belleci, where they were tasked with building something to get themselves off the island.

After constructing a raft, the pair sailed half a mile from shore into crocodile-infested waters off the coast of Panama, but ran into trouble when their raft had “some issues”, leaving them treading water.

Things then turned from bad to worse as Richard recalled seeing a shark “like a school bus” as it “shot out of the water like a missile leaving a submarine”.

Richard told the Daily Mirror newspaper: “We both got out of the water pretty quickly. We’re very brave and very tough, and we survived.”

Luckily, the film crew’s boat was nearby and both Richard and Tory managed to escape safely, before finding out the shark they had seen was a whale shark, which is harmless to humans.

Although the shark was harmless, Richard’s fears come as he has faced near-death experiences multiple times in the past.

Back in 2006, the presenter was severely injured and left in a coma for a fortnight after he crashed a Vampire dragster travelling at 300mph, and he also hit his head in a fall from a motorbike in Mozambique, and narrowly escaped the wreckage of a supercar crash before it burst into flames in Switzerland.

‘The Great Escapists’ launches on Amazon Prime Video on January 29. 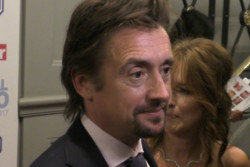 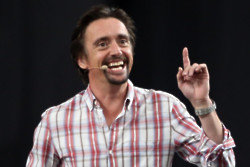 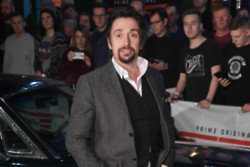