'The Grand Tour' star Richard Hammond "can appreciate the irony" of the title of his new show 'Big'.

Richard Hammond "can appreciate the irony" of his new show 'Big'. 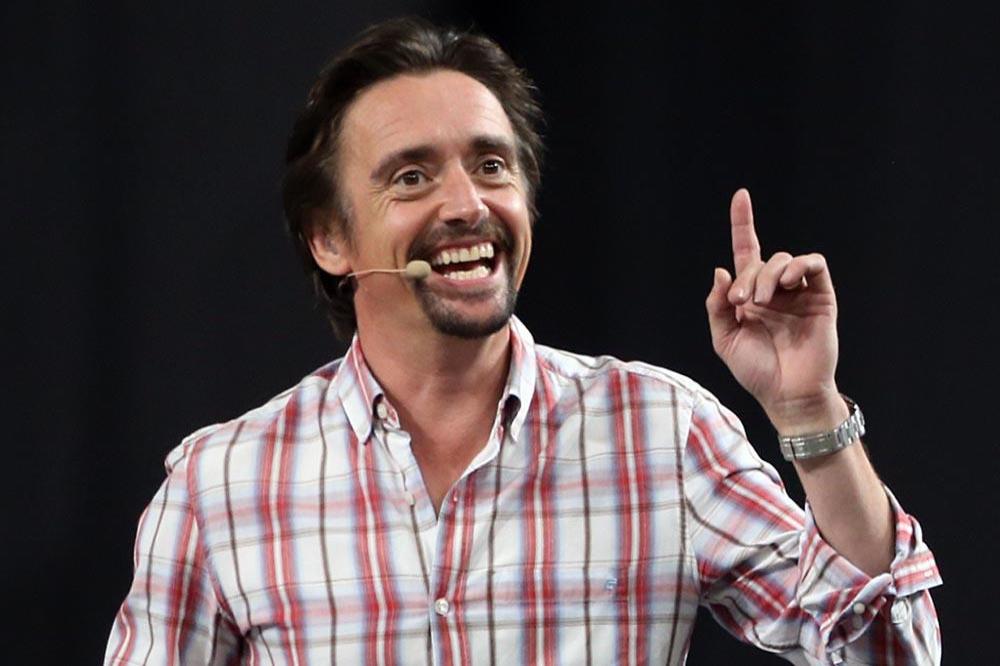 The 'Grand Tour' star is stepping out on his own for his upcoming Discovery programme, which will take the 5ft6in star across the globe looking at the world's largest machines and structures.

Following the announcement, he tweeted: "Yes, I can appreciate the irony in Richard Hammond's Big!"

The show is set to explore the creation, maintenance and use of some huge superstructures, including a cargo ship the size of four football pitches, and the world's longest railway tunnel.

Richard and his co-stars Jeremy Clarkson and James May are all breaking away from their working relationship to try other projects.

While Jeremy has been in the hot seat for the revival of 'Who Wants To Be A Millionaire?', James recently confirmed details of his own Amazon Prime Original travel series 'Our Man in Japan'.

He said: "Japan is the most amazing place I've ever visited. Everything about it is a surprise: a boiled sweet, a bullet train, an unexpected ancient temple, and the challenge of eating a single edamame bean with chopsticks.

"It's a class A stimulant for all the senses, and an etiquette minefield for the unwary. I intend to immerse myself in it completely, in the pursuit of enlightenment and life balance. And I bet the noodles will be fantastic."

Meanwhile, Amazon recently greenlit a fourth season of 'The Grand Tour', which will see James, 56, team up with Jeremy, 58, and Richard, 49, once again for a series which will focus on the travel elements of the show.