Rebekah Vardy has been banned from having anymore children. 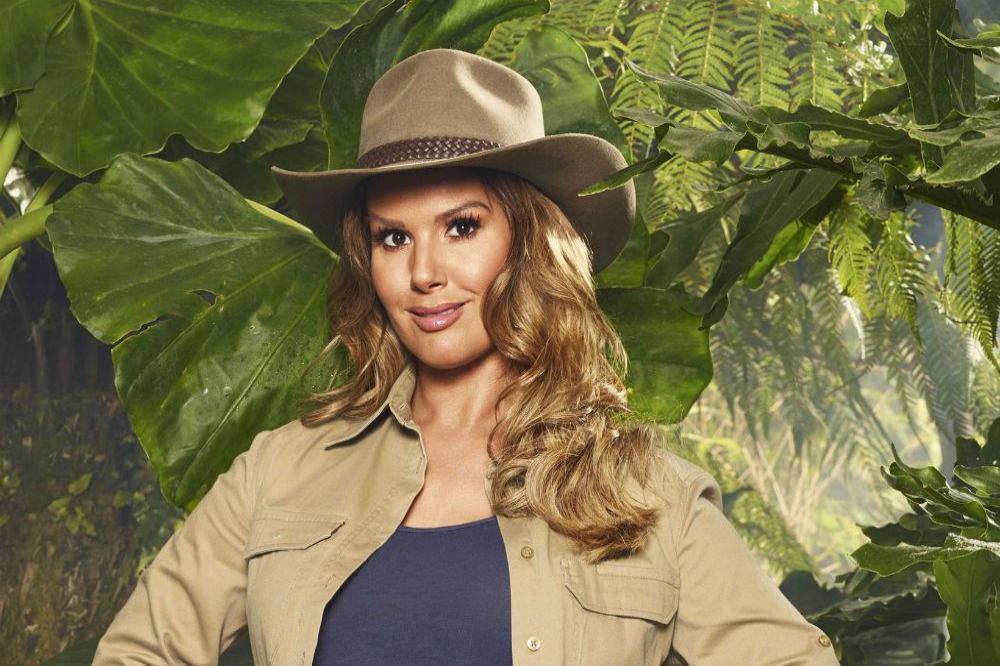 The 'I'm A Celebrity... Get Me Out of Here!' contestant - who already has Megan, 11, and Taylor, six, from a previous relationship, and Sofia, two, and 12-month-old son Finley with her husband Jamie Vardy - would love to add another little one to her brood after falling in love with Ferne McCann's three-month-old daughter Sunday recently.

Speaking to Closer magazine, she said: "I was with Ferne and her little girl Sunday, who is just so sweet! I mentioned having another child to Jamie and he was like, 'No, absolutely not. No more!'

"We have a nanny to help us out during the week, but at the weekends it's just us."

The 35-year-old WAG has been spending quality time with her family since returning from the Australian jungle and, although she spent a month away from Jamie, she admitted at the time that she didn't miss sex while she was away.

She said: "I missed cuddles with Jamie but I didn't think about sex once. No one had thought about it in camp. It's weird but the hunger takes over."

While she was on the creepy-crawly show, Rebekah was put up for numerous tasks - including an eating challenge - and is furious that her husband, who she married last year, racked up a huge phone bill voting for her.

She said: "I knew they'd vote for me to do trials. Jamie said he'd make sure it happens. I'm furious as he's warned me about the phone bill from all his voting." 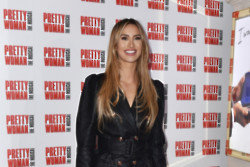 Ferne McCann: Cooking is my therapy 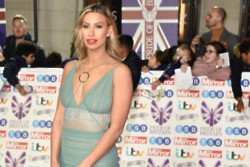