Prue Leith: I worried I wouldn't be on Bake Off amid pandemic

'The Great British Bake Off' judge Prue Leith feared she wouldn't be able to return to the show during the coronavirus pandemic, as she is more vulnerable to the virus.

Prue Leith worried 'The Great British Bake Off' bosses wouldn't be able to afford her health insurance amid the coronavirus pandemic. 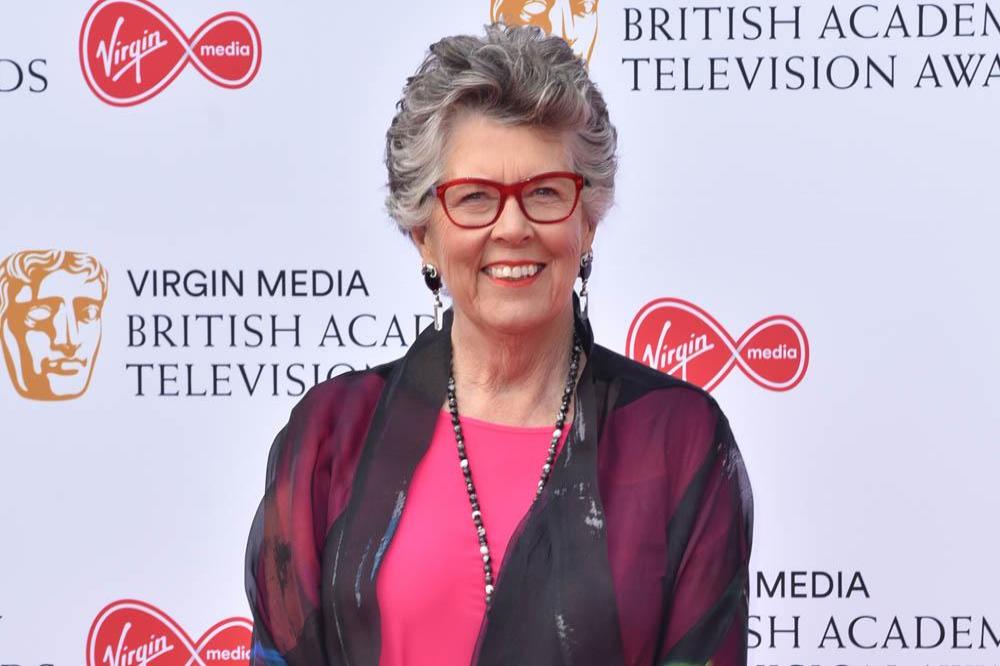 The 80-year-old judge feared she wouldn't be able to take part in this year's baking competition as she is vulnerable to the virus due to her age, but Channel 4 bosses assured Prue she would be on the new series.

She told the Daily Mirror newspaper: "I began to feel guilty about being so old and then the 'Bake Off' publicist said, 'Nonsense!' So I didn't worry about it, but I would have understood.

"I mean, if they'd said, 'Look, insurance is going to cost a fortune because you're too old...' I would have understood it. But I have to say, it turned out not to be true."

The show returned last week after production was postponed due to the pandemic, but bosses were able to relocate the 'Bake Off' tent from Berkshire to Essex.

All 12 contestants, judges Prue and Paul Hollywood, and presenters Noel Fielding and Matt Lucas isolated together in a biosecure bubble for seven weeks in Down Hall Hotel.

And Prue loved spending time with 130 cast and crew members in the Essex bubble, which they were not allowed to leave until filming had finished.

She recalled: "It was a little bit like being on a Butlin's holiday camp or something. We all socialised - more than I have ever done in my life. And it was extraordinary.

"You wouldn't think you could do that in a sort of socially-distanced Covid time. But it was partly because we were in this complete bubble. I mean, I never felt safer."

Luckily the tent's new home was placed on 115 acres of land which had enough room for her to walk off all the tasty treats she had sampled.

She explained: "And that was great for Bake Off too, because they had space to put the tent and that was exactly as it always is and then we had Paul and Matt and Noel and I had little shepherd huts for green rooms. And then there were the makeup tents and the wardrobe, which were actually in big winnebagos and then there were another whole set of kitchens - 12 kitchens for the bakers to practice in.

"I didn't put on any weight, but that may have been partly the dog walking. But also I never ate lunch. I would have yoghurt for breakfast."