Prue Leith: I want to become a screenwriter

TV star Prue Leith has revealed she dreams of becoming a screenwriter. 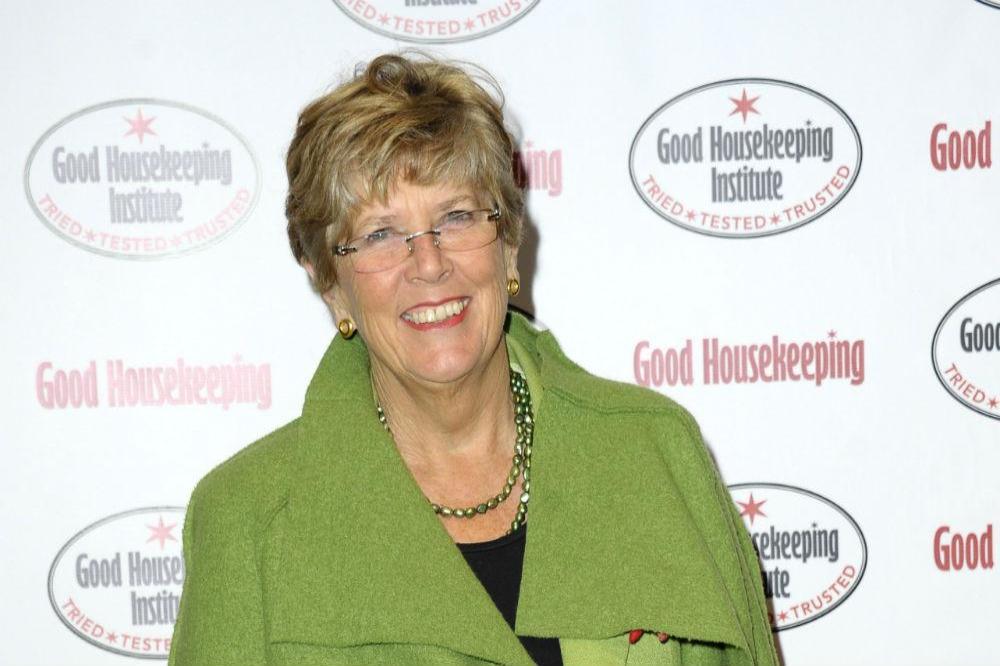 The 80-year-old star has revealed that one day, she hopes to fulfil her long-held ambition of turning her novels into hit TV dramas.

Prue shared: "I have written eight novels and what I really want to do before I die is become a screenwriter. I want one of my novels to be made into a Sunday night drama.

"I always write family love stories and I think my latest ones are a trilogy of three novels, which I have been trying to get on to the BBC or ITV. I haven't tried Netflix or Amazon."

Prue is currently best-known for her starring role on 'The Great British Bake Off'.

And despite her ambition of becoming a screenwriter, she doesn't want her profile to increase significantly, saying it would be "terrible" if she was constantly recognised in the street.

Prue - who joined 'Bake Off' in 2017 - told Katie Piper's 'Extraordinary People' podcast: "Before I was on 'Bake Off' I had a tiny degree of fame. But even now I don't have the degree of fame that is limiting.

"If I was as famous as Gwyneth Paltrow or Madonna or Beyonce, I wouldn't be able to walk down the road without being stopped by everybody and it would be terrible.

"If I go out to a pub or bar somebody will recognise me but it's really kind. Those people are really nice and I think the least I can do is be cheerful about it."