Prue Leith still follows the old-age tradition of putting silver in her Christmas pudding, despite it being banned in stores. 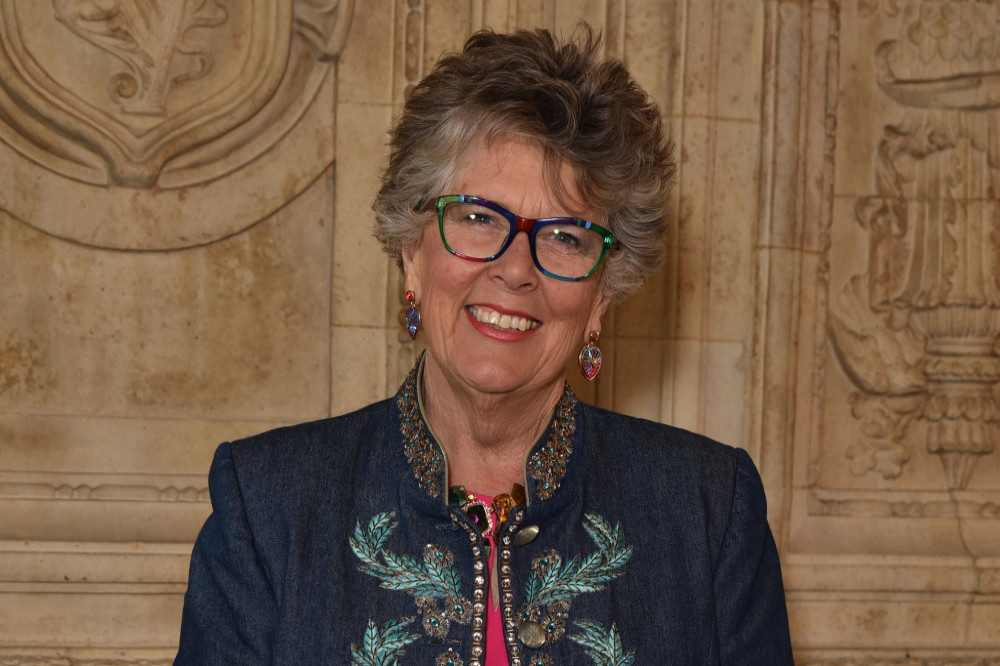 The 80-year-old chef has admitted she stuffs her festive treat with coins and silver charms, despite many stores banning the tradition in case anyone swallows the metal.

Prue - who is best known for starring on 'The Great British Bake Off' - told The Sun newspaper: "It’s frowned upon because people might choke. But I still do it - I just warn everybody to look for it. I shove them in around the edge at the last minute."

Prue made the confession shortly after taking to Twitter to reveal she's already had her "painless" coronavirus vaccine.

Prue was also filmed having the vaccine and in the video, she can be heard saying: "Have you done it? I didn't even feel it."

However, she doesn’t think the over 80s should be the first priority group to receive the jabs because they don’t help the economy and they have already had the time to lead a "good life".

She said: “I’m not sure that emphasis is right. If I were choosing the priority group to receive the vaccine straight away, it would be the young people who earn money to keep the economy going.

"I’ll probably eat my words if I get Covid, but I feel that if you’ve had a good life, and your life is nearly over, that it’s the wrong group to prioritise.

"If you were in a lifeboat and choosing between chucking out an 80 year old and a 40 year old, because the boat is sinking and you need to discard one person, wouldn’t you rather save the 40 year old with young children than a granny?"