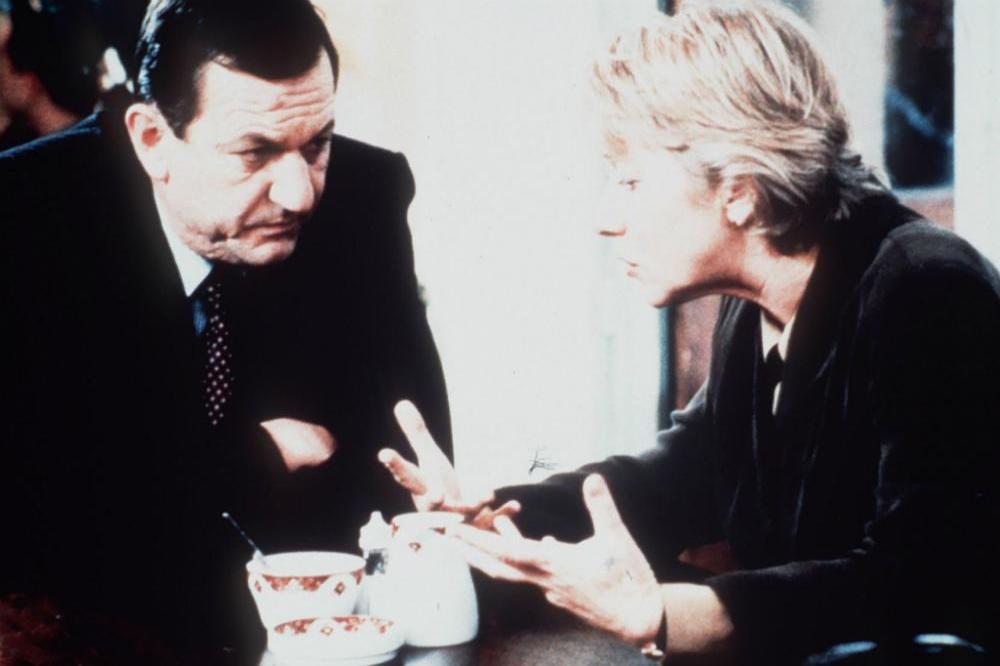 The 'Prime Suspect' star - whose real name was John Turner - passed away at a hospice on June 16th after battling a rare cancer.

John's agents Markham, Froggatt & Irwin told the Oxford Mail newspaper: "[John brought a] truth and integrity to his roles and was an imposing, strong and rugged figure, with a soul and belief in his craft."

It saw Helen's character regularly battle sexism in the police force, but she rose up the ranks to become a Detective Superintendent in Greater London's Metropolitan Police Service.

Some of John's earlier roles saw him appear in BBC adaptations of 'The Winter's Tale' and 'The Day of the Triffids', and as well as TV shows, John also appeared in a number of films.

He played a prison officer in 1993 movie 'In the Name of the Father' - which featured Daniel Day-Lewis and Emma Thompson - and he starred alongside Phil Collins and Julie Walters in 1988 crime comedy 'Buster'.

One of John's most recent roles saw him play a barman in 2013 motion picture 'The Best Offer', which featured Geoffrey Rush, Jim Sturgess, Sylvia Hoeks, and Donald Sutherland.

John also appeared in numerous TV comedies, such as 'The Worst Week of My Life', and alongside Simon Pegg in 'Hippies', and he starred as a general - opposite Sean Bean - in drama 'Sharpe's Revenge'. 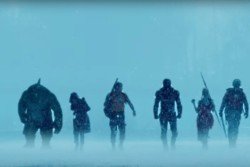 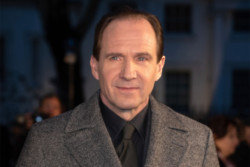 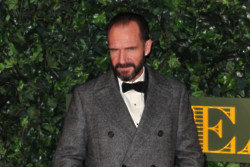