Poppy Delevingne landed a part in 'Riviera' after having a "bit of a fight" with co-star Jack Fox during her audition for the Sky Atlantic drama.

Poppy Delevingne landed a role in 'Riviera' after she had a "bit of a fight" with a co-star during her audition. 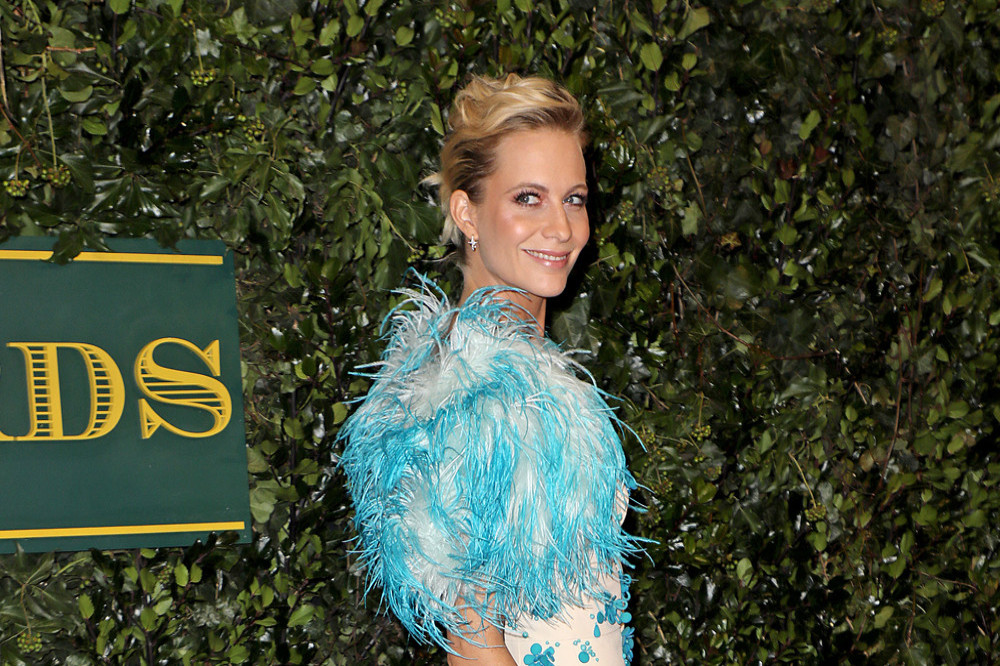 The 34-year-old actress plays Daphne Eltham in the Sky Atlantic drama, and she and Jack Fox - who portrays her twin brother Nico Eltham - gave bosses a taste of things to come for their characters when they disagreed during her try-out for the programme.

Speaking on 'This Morning', Poppy recalled: "The very first audition was just a generic audition where they gave me a few scenes to learn.

"But the second audition was a chemistry read with Jack Fox who plays my twin, Nico, and we'd known each other for a few years before.

"The director wanted us to do some improvisation and we ended up having a little bit of a fight between us about what we were improvising.

"At that point the director turned around saying, 'I think I found my twins, if they're having an argument off set [it will work].' "

Poppy has teased fans the third series of the show will see her character "unravel".

She said: "Daphne comes to realise how evil and deceitful, and twisted her twin brother is and begins to unravel.

"When you next see her in season three you witness her demise, she is still charming ... but she has elements to her where she has fragility and vulnerability but she goes to the dark side."

Poppy believes 'Riviera' will provide an escape for viewers amid the Covid-19 pandemic.

She said: "You can sit on your sofa and be transported to all these exotic locations, we go to Venice and Argentina, it's pure escapism and you can just sit back and relax.

"All these beautiful people ... and underneath there's all this corruption and you can get lost in it."