Holly Willoughby has missed her second day in a row on 'This Morning', and her co-host Phillip Schofield has joked she is away from the programme because she is "wrapping up her filming commitments wi

Phillip Schofield has joked Holly Willoughby is away from 'This Morning' again today (05.01.20) because she is "wrapping up her filming commitments with 'The Masked Singer'". 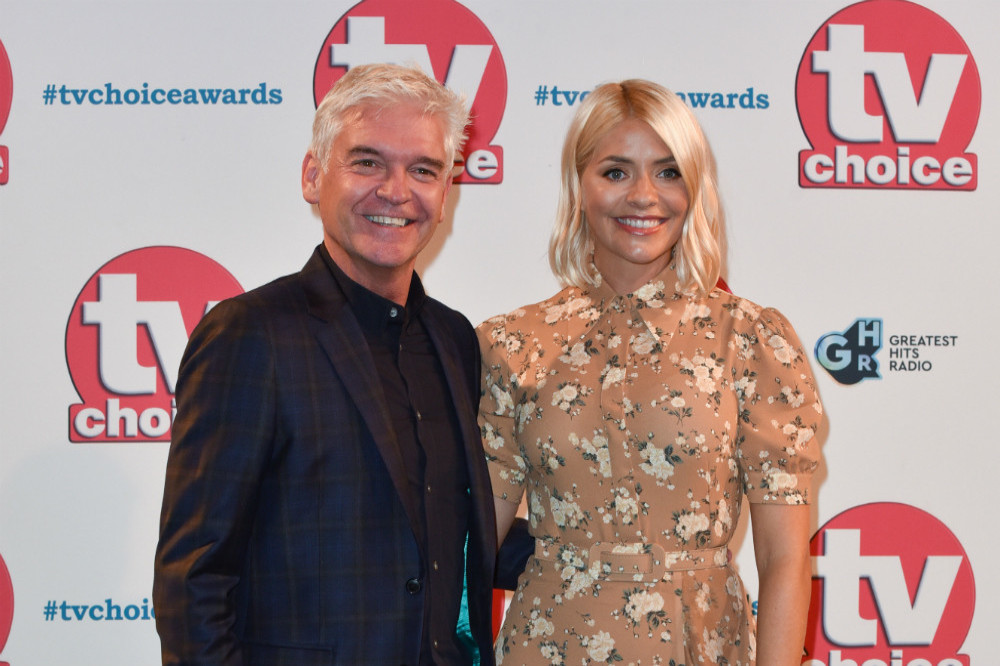 The 58-year-old TV presenter has responded to fan speculation that his co-host could be a contestant on the new series - in which stars perform songs in a full costume and give clues about who their identity - after she missed the brunch-time show for a second consecutive day, but he revealed she will be back tomorrow (06.01.20).

Speaking on 'This Morning', he quipped: "Holly's not around today. She's just about to wrap up her filming commitments with 'The Masked Singer'.

"She'll be back with us tomorrow.

"Badger - who would've thought? Unbelievable. I guessed it right from the word go.

"Shouldn't have said it, but there you go."

On yesterday's show, Phil revealed Holly was missing the first 'This Morning' of 2021 to spend "a couple of extra days with the family".

He said: "Hiya and happy new year. Welcome to the very first 'This Morning' of 2021.

"Holly is spending a couple of extra days with the family, so Rochelle is here.

"How lovely to see you."

Rochelle replied: "It's so lovely to see you."

When Phil asked if she had enjoyed a good Christmas, she replied: "It was a really nice Christmas, actually. Different, obviously.

"I'm pleased the Elf on the Shelf has taken a hiatus for a while." 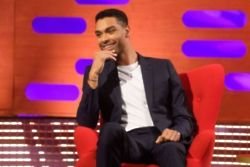