TV presenter Paul O'Grady has said he only accepted the role as the presenter of the 'Blind Date' revamp after hearing producers approached former 'Geordie Shore' star Vicky Pattison.

Paul O'Grady agreed to do the 'Blind Date' reboot to stop Vicky Pattison from nabbing the role. 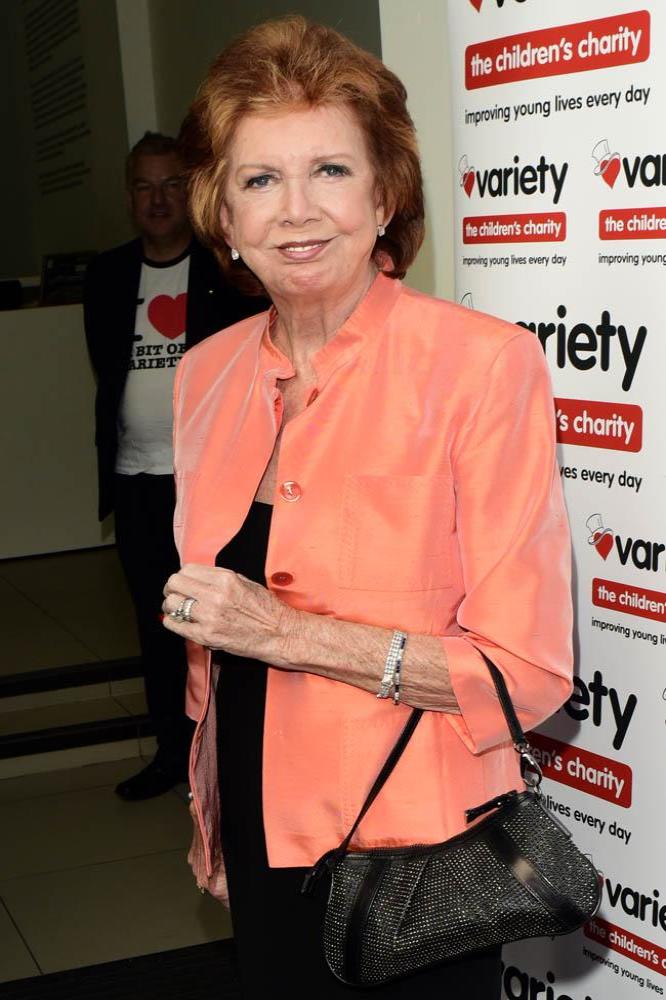 The 61-year-old presenter originally turned down the opportunity to take over as the host of the dating show but had a sudden change of heart when he heard a number of "reality TV stars" were in the running for the show because he didn't want it to destroy all the hard work his late friend Cilla Black, who presented the series from 1985 until 2003, had done over the years.

Speaking to Daily Star newspaper, he said: "I said no at first. I was very wary because Cilla's so associated with it and it's such an iconic show. I didn't want to mess it up.

"Then I was terrified they were going to give it to some reality person to host and it would be shunted to a late-night slot in between programmes called 'Dogs on the Dole' and 'My Left Breast'."

And it looks like Paul has something against reality TV as he told Channel 5, who will screen the revival, that he didn't want anyone from 'The Only Way is Essex' to take part in the programme.

He told the TV Times magazine: "We're going to take 'Blind Date' back to its roots - a gentle, funny show. I told Channel 5 I don't want any of the 'TOWIE' lot or contestants that have been on telly before, there's too much of that on TV now and I'm not interested."

The classic game show was fronted by Cilla for almost two decades and, although a reboot has been in the pipeline for some time, she tragically passed away in 2015 following a fatal fall.

A source previously revealed: "'Blind Date' is the original dating show and it's huge news to bring it back. It's a classic format that will be rebooted to make it young, sexy and modern. Expect sparks to fly. In an age of Tinder, you have got to earn the right to love on this show."

Bosses are keen to keep some of the "traditional" elements of the previous run but have decided to give it an updated twist to appeal to a "new generation of viewers".

It's expected to run on Friday nights - rather than its traditional Saturday night slot - and will consist of six to eight episodes per series for the first few installments.

The programme sees three singletons grilled by a member of the opposite sex in order to find the perfect match without being able to see them. The new couple then pick an envelope with their holiday destination - abroad or in the UK - inside and will spend the next week trying to get to know one another.

Channel 5 have bought the rights to the dating show but they will have some stiff competition from ITV as it has 'Take Me Out' and 'Meet The Parents'.

'Blind Date' proved a hit with viewers for years but the plug was pulled in 2003 when Cilla announced she was quitting during a live episode following a drop in ratings. 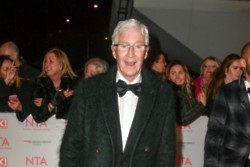 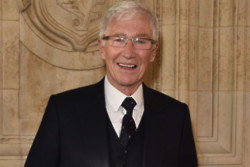