'The Great British Bake Off' judge Paul Hollywood has admitted he "put a bit of weight on" while filming the Channel 4 show this year.

Paul Hollywood has admitted he "put a bit of weight on" while filming the new series of 'The Great British Bake Off'. 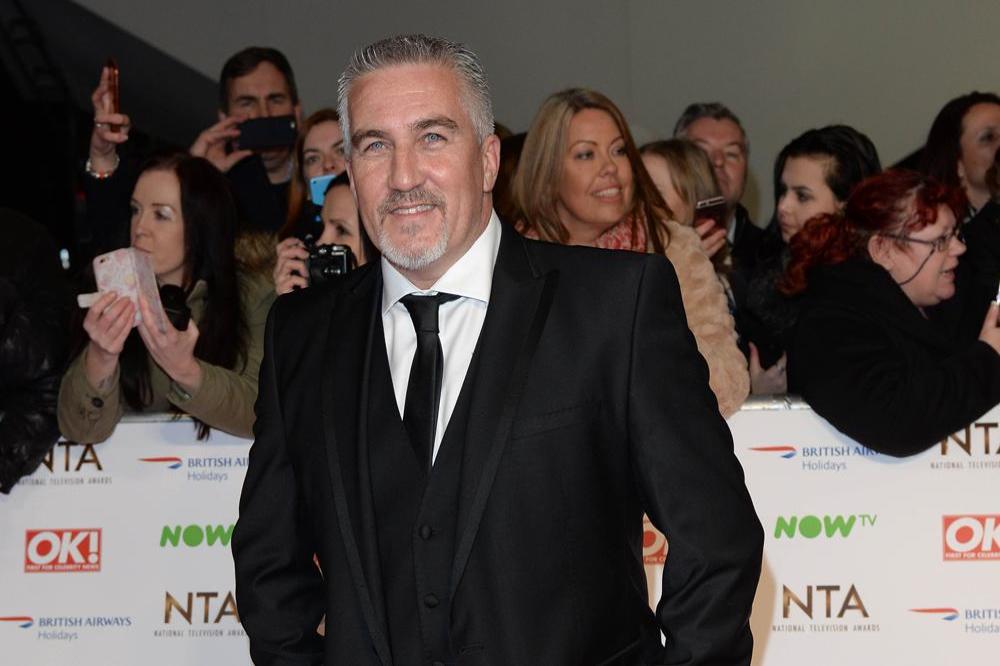 The 54-year-old chef has confessed to "constantly eating" during filming for the Channel 4 show, and his weight gain was compounded by being unable to exercise properly amid the coronavirus lockdown.

Paul said: "For the first time I put a bit of weight on this year - I wanted to get out more. Normally I'm out on the bike, I'm out doing stuff out and away, but I put a little bit of weight on."

This year's series was filmed amid the health crisis, meaning the contestants were forced to spend seven weeks in a biosecure bubble.

But as this meant there couldn't be any gaps between episodes, Paul found himself indulging in a continuous supply of food.

He told The Sun newspaper: "It's really difficult when you're there, because you always start off and you're eating so much stuff.

"We used to have a little gap in between each one. Now we're not so it felt like you were constantly eating!"

Paul also revealed the coronavirus restrictions didn't stop him from having fun on set.

He shared: "We did play rounders a couple of times with everybody and there was a football game as well."

The new series of 'Bake Off' also features Prue Leith, 80, host Noel Fielding, 47, and Matt Lucas, 46, all of whom were forced to follow strict protocols during filming.

Prue was happy to shoot the series, despite her age meaning she's in the vulnerable category.

Speaking about the on-set tests and daily temperature checks, the restaurateur admitted: "I ended up thinking, 'This is the safest place in the whole of England.'"