Paul Gascoigne is considering taking part in the Italian version of 'Strictly Come Dancing' after being approached several times in recent years. 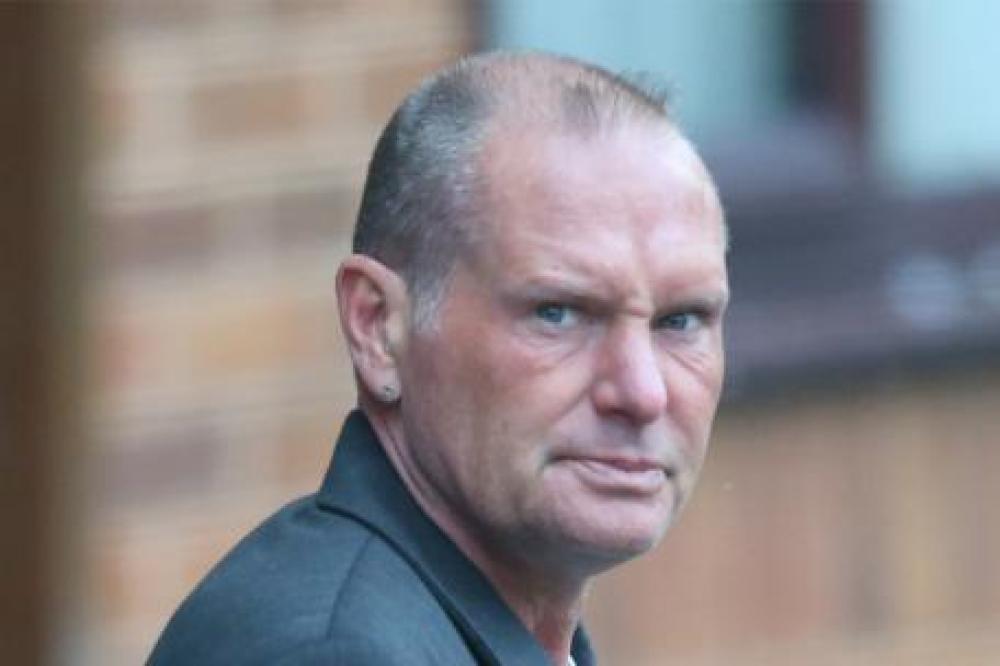 The 52-year-old retired footballer - who played for Rome side Lazio from 1992 to 1995 - has been approached to appear on 'Ballando con le Stelle' several times over the years and he's seriously thinking about accepting the challenge.

He said: "They still love me because of my time playing there so I may give it a go."

The troubled sportsman - who has battled alcoholism - would be following in the footsteps of the likes of fellow controversial footballer Diego Maradona and boxer Mike Tyson, who Gazza thinks was able to turn around his image after appearing on the show.

Claiming the 'Hangover' star "made a fortune" after taking to the ballroom, he added to the Daily Mirror newspaper: "He re-invented himself. So we shall see."

However, even if the former Middlesbrough player does sign up for the show, he may not commit to a full series because it requires such a demanding schedule.

His agent, Katie Davies, said: "It is a very long show in Italy. It runs for about four hours. So we will have to look at how we would do it. We don't know if it would be for a full stint, or a shorter format."

And the Italian TV offer isn't the only thing that's set to keep the ex-sportsman busy in the coming months as he's also working on a documentary exploring England's Italia 90 campaign, during which Gazza famously broke down in tears after being booked in the semi-final game against West Germany after realising it would have meant being banned for the final had his side made it through.

He said: "I am working on a movie documentary which is coming out, looking back at Italia '90." 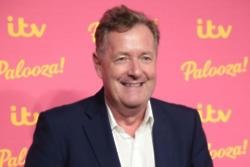 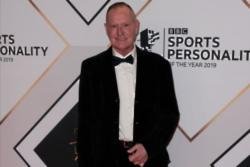 Paul Gascoigne film in the works